To go back in time and visit places where Bosnian kings used to rule, the place where the Povelja Kulina Bana (Charter of Ban Kulin) was written, represents an unusual and unreal experience for those who love history. The fact that this was the crowning place and burial place of the first Bosnian king Tvrtko I Kotromanić (1377 – 1391) and other Bosnian rulers, the place where the National Assembly was held, the place where official documents were issued and stored, a religious center with the first Franciscan monastery and vicarage in Bosnia, the place where numerous documents and charters were written, confirms that this area was and is an unavoidable place in the millennial tradition of the formation of the state. The locality of Mili/Arnautovići was declared a national monument of Bosnia and Herzegovina in 2003.

In written records, the old town of Visoko was first mentioned on 01. 09. 1355 in the Charter of Ban Tvrtko I to the residents of Dubrovnik, but it is considered to have existed a lot earlier. It is one of the earliest examples of medieval urbanism in the region of Bosnia, and along with Mile/Arnautovići, it is thought to be the center of medieval Bosnia. Apart from its military and defense function, it served as a temporary residence of the Bosnian ruler, the throne of the Great Bosnian Prince, and it also served as a trade center with a suburb at its base called Podvisoki, from which the Visoko center (čaršija) gradually developed. Considering its historical significance, it was declared a national monument in 2004, and it is part of the cultural heritage of Bosnia and Herzegovina.

A thousand years of recorded history and hundreds of traces of different cultures and civilizations, which have alternated for centuries in this region, have affected the Visoko valley so that it is abundant in cultural heritage and impressive places of worship, which testify of years of coexistence of peoples of different beliefs and religions. Three symbols of the town, three striking places of worship, serve as witnesses of tolerance and equality: the Franciscan monastery of St. Bonaventura, the Church of St. Prokopije and Tabhanska/Tabačka Mosque.

National monuments serve as witnesses of the long and rich history of Visoko, and they are part of the cultural heritage of Bosnia and Herzegovina, so we must point them out one by one: Old town Visoki, Mili- the crowning and burial Church of Bosnian Kings, Okolište- Neolithic settlement, Tabhanska/Tabačka Mosque, the Church of St. Prokopije, the Franciscan Monastery of St. Bonaventura and the Old Mosque with a harem in Goduša. The Heritage Museum of Visoko is a significant factor, working each day on the protection, preservation and promotion of the cultural heritage of this area.

Visoko is well-known as a place of trade and crafts, and the merchants there are considered to be among the best. Even today, Visoko is best known for leather and fur, cured meat, and traditional crafts from the regions of Goduša and Liješevo, which are thought to make the prettiest souvenirs. If you are a fan of these products, antiques, handmade items, you should visit the shops in Visoko, which are full of a rich and diverse offer of goods.

You cannot come to Visoko, without noticing White Mosque of worship, which attracts the attention of all visitors, regardless of their religion and nationality. The mosque was designed by famous Bosnian-Herzegovinian architect  Zlatko Ugljen, and he received the prestigious Aga Khan world architecture award for it in 1983. It is listed at the very top of the best-designed places of worship, and in 2007 it was recognized by Hungarian architects, who listed it among the three best-designed places of worship in Europe.

The Bosnian valley of pyramids consists of the Bosnian Pyramid of the Sun (Visočica), which is a lot higher than the Great Pyramid of Giza at over 220 meters, then there is the Bosnian Pyramid of the Moon (Plješevica), which has a height of 190 meters, the Pyramids of the Bosnian Dragon  (Buci) that are 90 meters in height, and the elevation of the Temple of Mother Earth (Krstac) and the Pyramids of Love (Cemerac), and there is also Tumulus in Vratnica. Apart from the prehistoric underground tunnel of Ravne, and park Ravne 2, a new network of tunnels was discovered, Ravne 3 and Ravne 4. All these activities mean that each year tens of thousands of visitors come from various parts of the world to Visoko, and that number goes up each year.

The archaeological and tourist park Ravne 2 was founded in 2016 and represents the central place of  gathering for locals, as well as tourists, as that is where most events that take place throughout the year are held. The park consists of numerous stone installations (circles, megaliths), a spiral botanical garden, a labyrinth of energy and love, recreational trails, children’s playgrounds, a multimedia hall, a pyramid, stages for yoga and meditation, a concert stage with a natural amphitheater with a capacity for 5000 visitors, a rose’s triple heart, an alley of organic fruits, and numerous other installations, as well as toilets and parking. All this makes it one of the most attractive tourist and archaeological parks in  Bosnia and Herzegovina and beyond. Entrance to the park is free of charge, and making use of all the activities on offer and the installations is also free of charge.

Numerous excursion sites of Visoko, such as: Ravne, Gorani, Zbilje, tourist and archaeological park Ravne 2, the attractive watercourses of the Bosna and Fojnica Rivers, and countless other natural phenomena and terrain are the ideal foundation for an active vacation, i.e. outdoor and adventure tourism. The areas that are suitable for hunting, fishing, camping, mountaineering, hiking, running, horse riding, mountain biking, rafting, and sports, recreational and excursion tourism are just some of the possibilities that the natural tourist potential of Visoko offers locals, as well as tourists in search of an adventure.

Visoko is one of the towns of Bosnia where the tradition and customs of ancestors has been nurtured since ancient times, and that is also the case with the culinary offer. The main culinary products that this town is known for abroad are certainly pies and ćevapi. Another recognizable Visoko brand is their cured meat and sujuk, as the culinary offer of Visoko is unimaginable without them. Taste and enjoy the magic of the rich Bosnian cuisine, which will motivate you to return to Visoko. 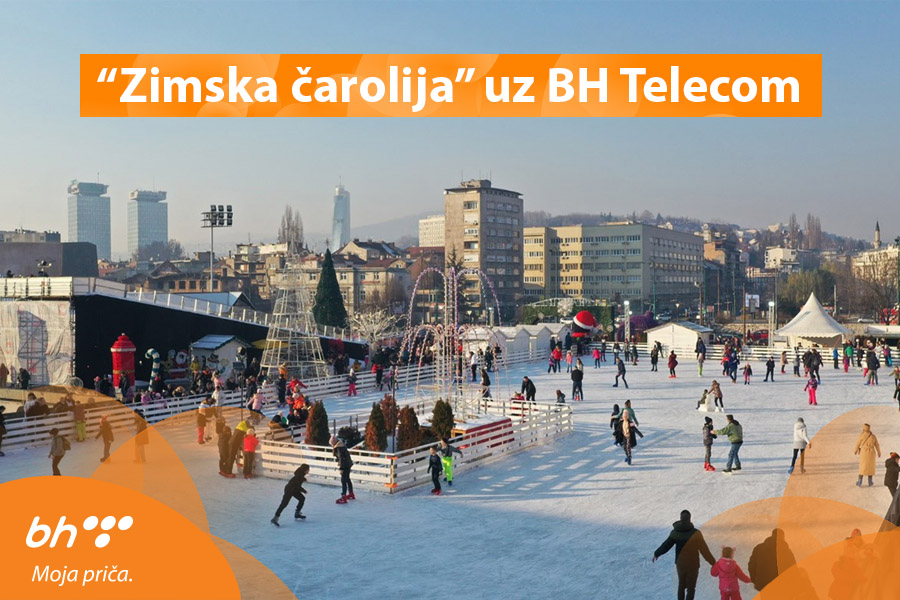 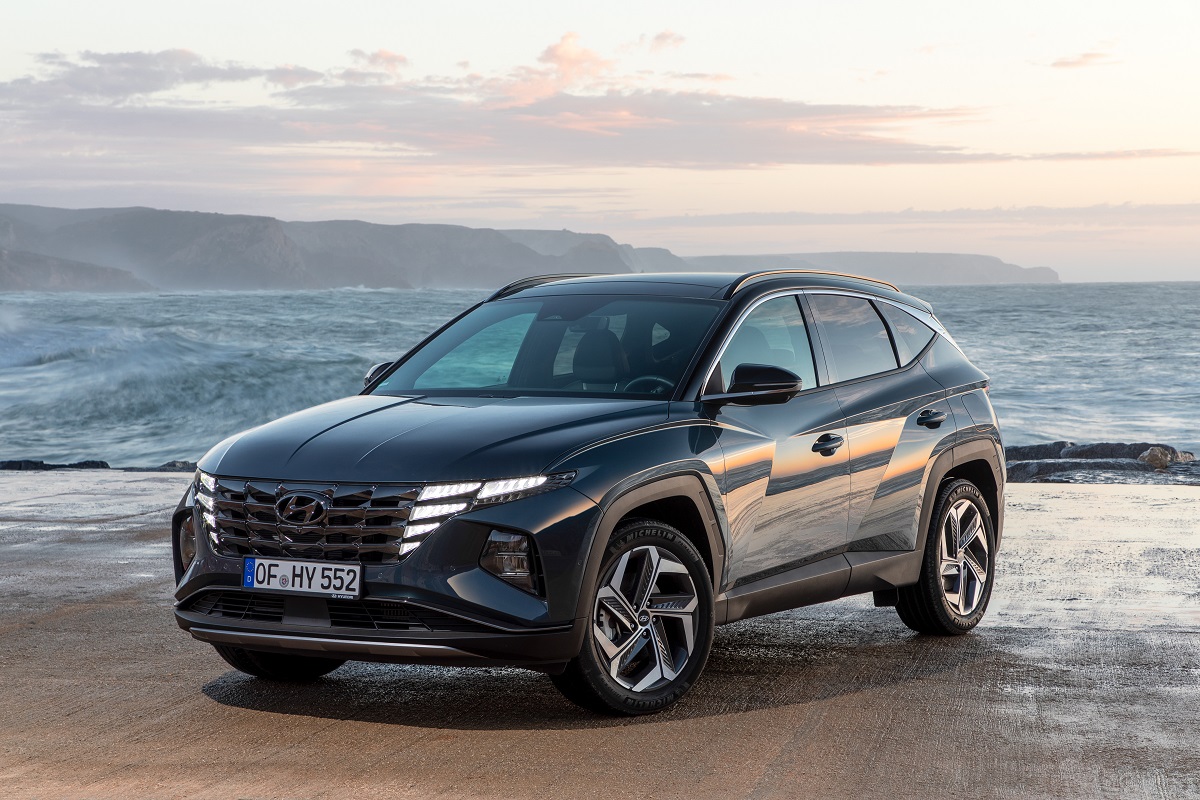 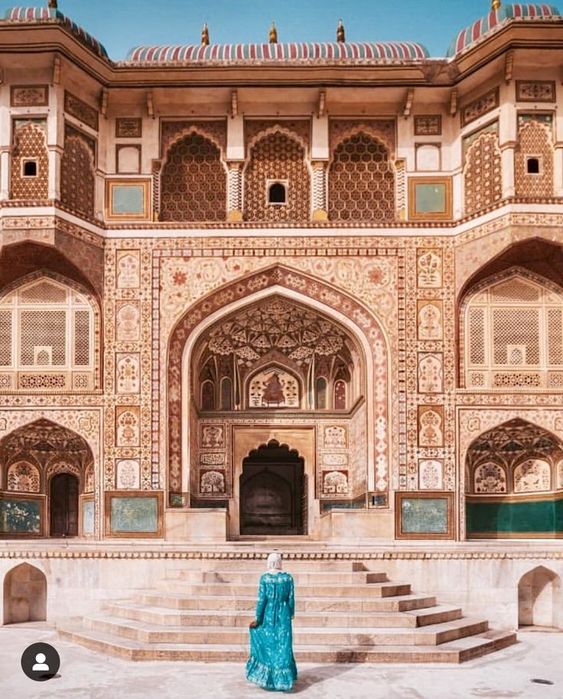