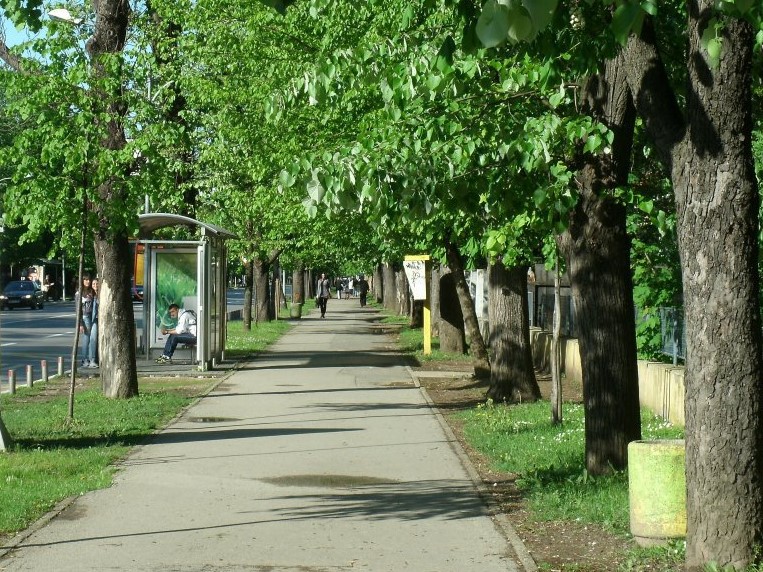 One of the symbols of Banja Luka are its tree alleys, which beautify the city and have been providing shade for its citizens for over 130 years

Banja Luka’s tree alleys date back to the time of Austro-Hungarian occupation when 17 kilometres of trees were planted, i.e. around 4700 trees, under the supervision of Austro-Hungarian general Alfred von Jelson. In the beginning, the smell of chestnuts and linden caused uncertainty, surprise and resistance with Banja Luka’s citizens, but with time new becomes old, and the unusual becomes ordinary. This is how chestnuts and linden became and have remained a part of Banja Luka’s history. 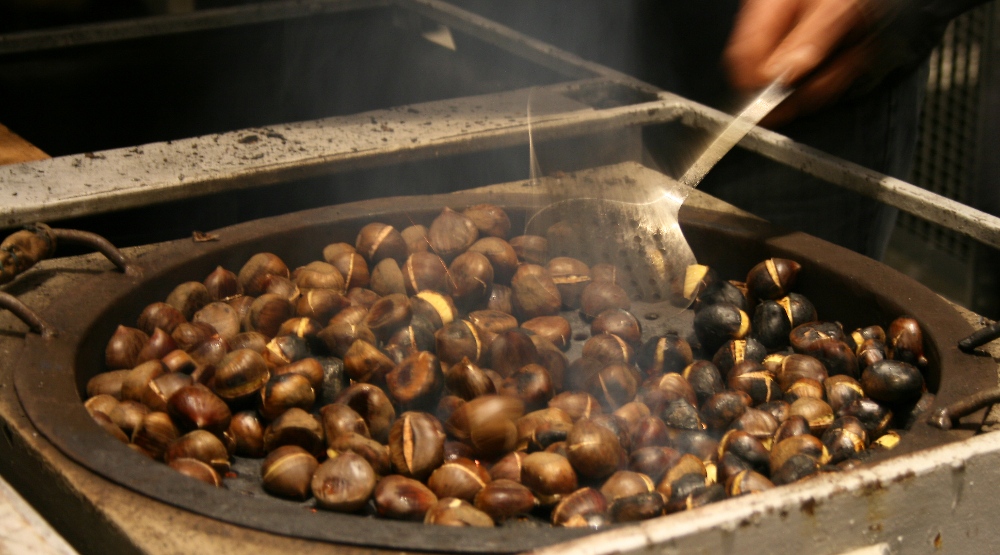 The smell and taste of autumn

Many Banja Luka citizens recall the days of their youth with memories of walks along the alleys, as well hot, freshly roasted chestnuts, which they would purchase from street vendors. Chestnuts are an unavoidable type of nut when it comes to the smells and taste of autumn. Rare are those who can resist roasted chestnuts or a chestnut puree during chilly autumn days which hint at the arrival of winter. 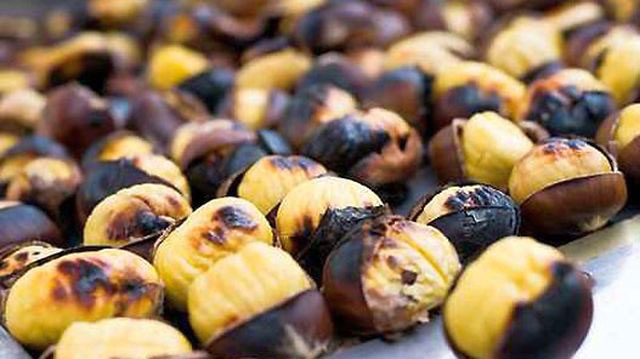 Numerous data show that roasted chestnuts have been sold on the streets of Banja Luka since the end of the 1950s. Certainly, for Banja Luka, which smells the best during chestnut season from September 25 until November 15, chestnuts are a lot more than a gastronomic delicacy or symbol of autumn, but an inseparable element of its everyday life and identity. 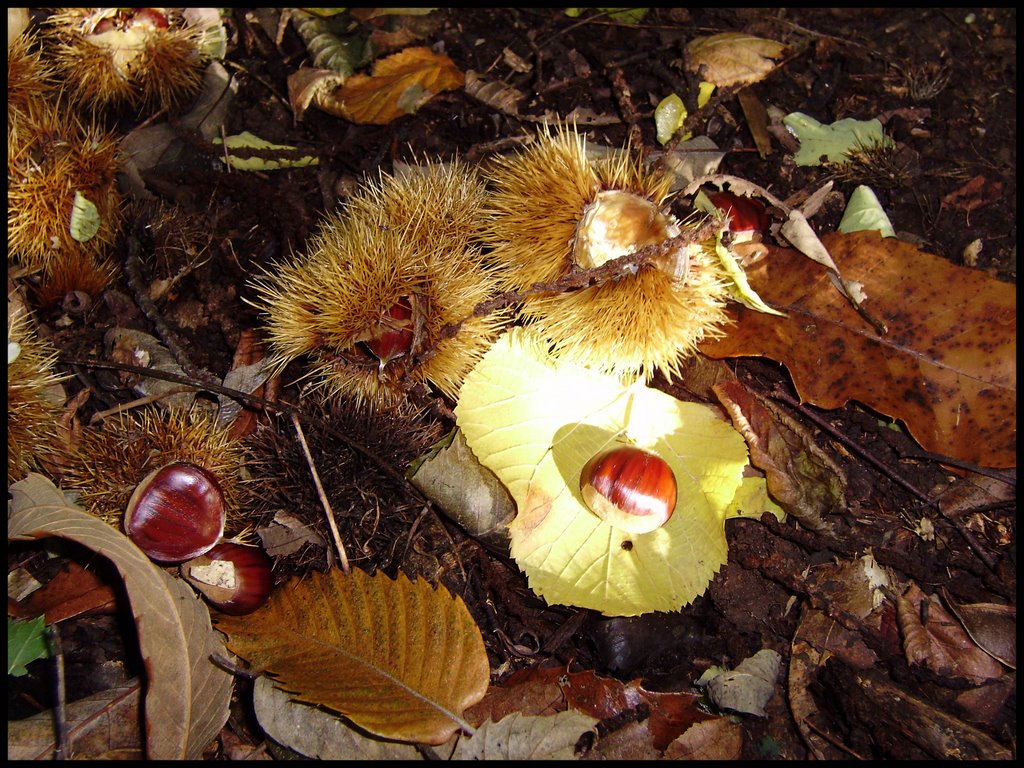 Six years ago, the chestnut leaf also became an official souvenir of the city, and it is mentioned in the song My city by Banja Luka band Knights’ Dance, while the Gold Chestnut is awarded as a prize at Banja Luka festival Kestenburg (Student Theatre Festival). Whether it be sweet chestnut or horse chestnut, roasted or cooked, chestnut is an integral part of the memories of many people who enjoy the colours, smells and taste of autumn.