The charming town of Brčko sits at the end of the fertile Semberija plain, where the mountain River Brka flows into the mighty River Sava. Located at a junction of water and land routes linking B&H with Western Europe, Brčko is a guardian of the natural borders of Bosnia and Herzegovina. 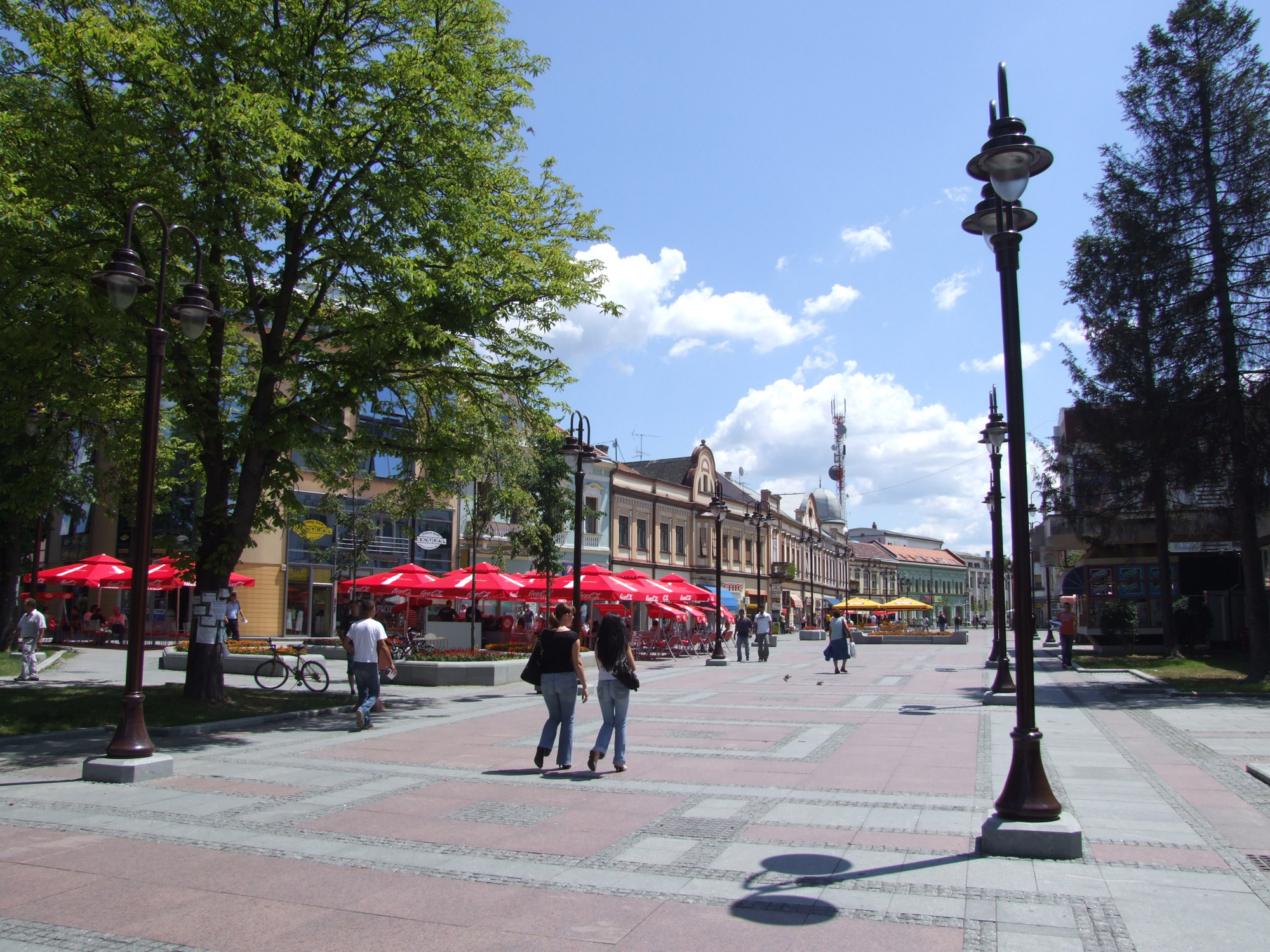 A Town of Bridge Builders, Ferry Operators and derbendžije

Brčko was first mentioned as a settlement and fortress in 1526, i.e. in 1533 in Ottoman documents. The town began to develop at the site of an old passenger ferry terminal, at the confluence of two rivers. It was inhabited by bridge builders, ferry operators and derbendžije or people who were in charge of protecting road communication in gorges. Brčko began to develop at a fast pace after 1548, when a road from Tuzla to Brčko was built. Back then, Brčko was part of the Tuzla district. After that, it developed more intensively thanks to the export of prunes and raw plums. Before long, the town became a trading centre exporting 25-30,000 tonnes of dried prunes to Austria, Germany, England, and the USA. Even today, it is a well-known fruit-growing area. 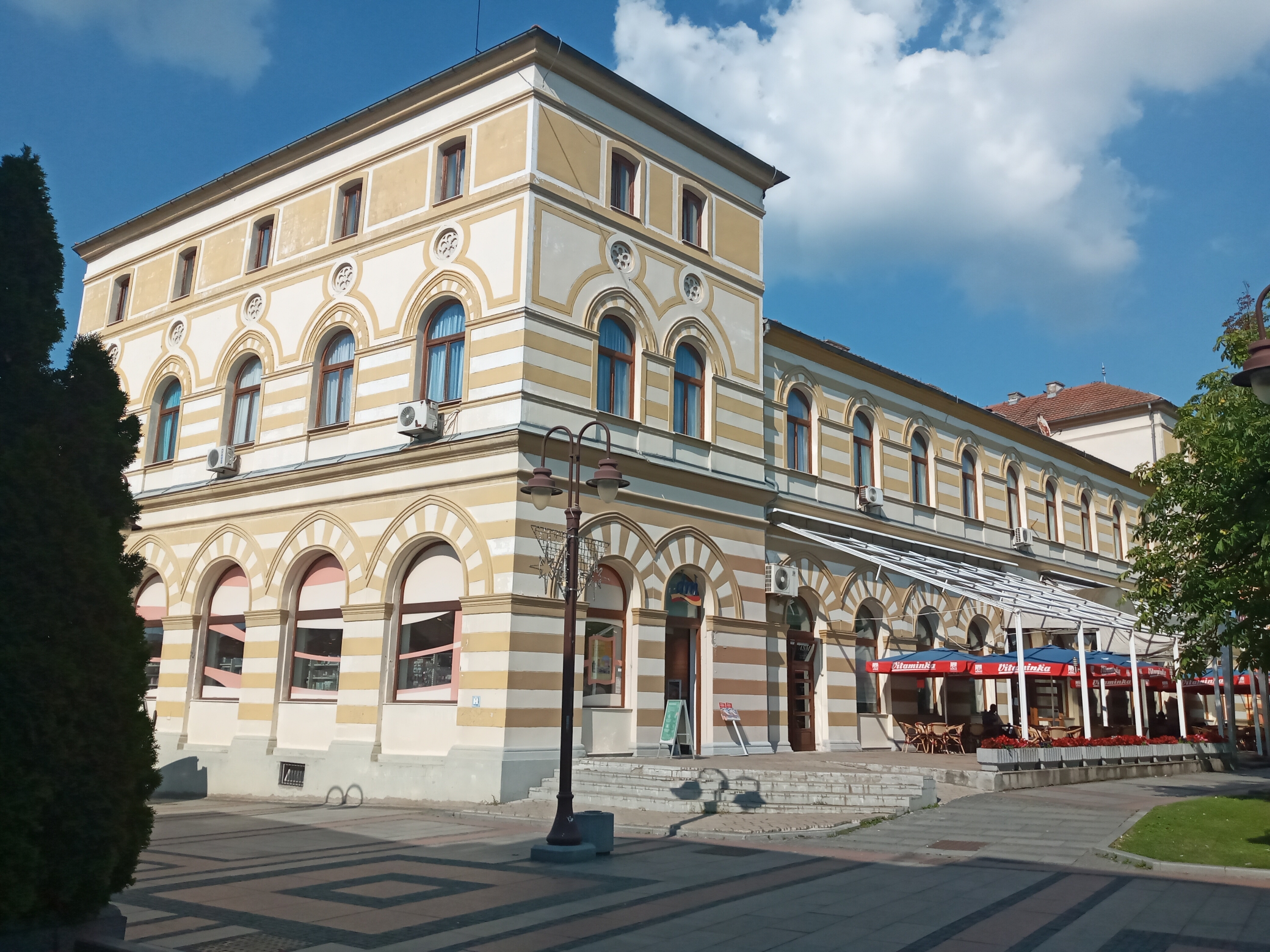 When you come visit their town, the people of Brčko will tell you to go for a walk along the town promenade. There, in the old town quarters called Kolobara, you can take a walking tour of the most important sites in Brčko, the symbols of this town—the Brčko City Hall and the “Grand Hotel Posavina”. Built in the typical Austro-Hungarian style, the “Grand Hotel Posavina” was the first town hotel. Alijaga Kučukalić, a Brčko merchant, had it constructed with his own funds in 1891. His house near the White Mosque is also of architectural value, which is why it is protected as a national monument of B&H.

The Brčko Town Hall Older Than the Sarajevo City Hall

In addition to “Posavina”, another symbol of this town is the building of the Brčko Town Hall, which is irresistibly reminiscent of the Sarajevo City Hall. It is even older than the Sarajevo City Hall. They share the same architects and style of construction—the Brčko Town Hall was built in the neo-Moorish architectural style in 1892 according to the conceptual design of architect Aleksandar Wittek and the detailed design of architect Ćiril Iveković. Since it was constructed, it was home to the Brčko Municipality, the post office, the telegraph office, the River Sava Port Authority, and the Town Library. It is now home to an art gallery. The Brčko Town Hall was designated as a national monument in 2004.

The multi-religious nature of Brčko District is reflected in the religious buildings of the Orthodox Christian, Islamic and Roman Catholic faith. Both old and modern architectural styles seem to attract the attention of a growing number of tourists. Rich in history, this town has got as many as ten national monuments. One of the most interesting monuments to see is the Atik-Sava Mosque, the oldest mosque in the region. It is a small wooden edifice built in 1600 for the needs of the local inhabitants and soldiers who protected the fortifications around Brčko. The Gradaščević Tower in the village of Bijela near the River Tinja, which was built by the brother of Husein-kapetan Gradaščević, aka the Dragon of Bosnia, is also an interesting site to explore. It was once owned by the famed Gradaščević family, and today it is a protected national monument of B&H. Other well-known sites include the Krsmanović House, a large and beautiful house called the Hall built in 1875, the Islahijeta building, which was also declared a national monument of B&H, the White Mosque, and the Hadži-Pasha Mosque which is made of wood.

The people of Brčko prefer to spend their time in the stunning scenery of the River Sava. Their favourite picnic ground called Ficibajr is located there. In the late 1960s, a swimming spot was created in Ficibajr. In addition, a restaurant was built on the riverbank as well as stairs leading down to the river. Benches were installed there too. The peaceful atmosphere and greenery along the river make for a perfect place for people to relax and unwind, but also to get together with friends, which is something people have always done here. The people of Brčko will be happy to tell you how they used love going for “bajr” (kegs, i.e. barrels that were used as swimming pools), i.e. they would jump out of boats and dinghies, and catch fish.

Ficibajr often hosts various tournaments, competitions, and events such as the Brčko Summer and the Sava Flower, which have always attracted a large number of visitors. Kayaking and canoeing enthusiasts will not be denied the opportunity to enjoy the River Sava because there is a local kayaking/canoeing club at the picnic ground. During the summer, hundreds of fans of this unique sport are attracted to the traditional Sava regatta. Futsal, basketball and beach volleyball tournaments as well as motor races are organised at Ficibajr quite often. However, people do not come to Ficibajr only for recreation. The people of Brčko also love to go there for walks in the fresh air, drink coffee and get together with friends.

In addition to the River Sava, Mount Majevica is also an interesting picnic spot. The villages of Mount Majevica show just how rich in architectural works, customs and traditions dating back to many centuries ago this rural area is.

In November each year, Brčko is all about “the stage floor that means the world” to a lot of people. For nearly four decades, November has been the time of year when theatre groups from countries where South Slavic languages are spoken gather for the Brčko Theatre Festival. When the front curtain opens, it means that the people of Brčko will be able enjoy plays, exhibitions, promotions, and a children’s programme throughout the week that follows. The 38th edition of the festival will be held this year. 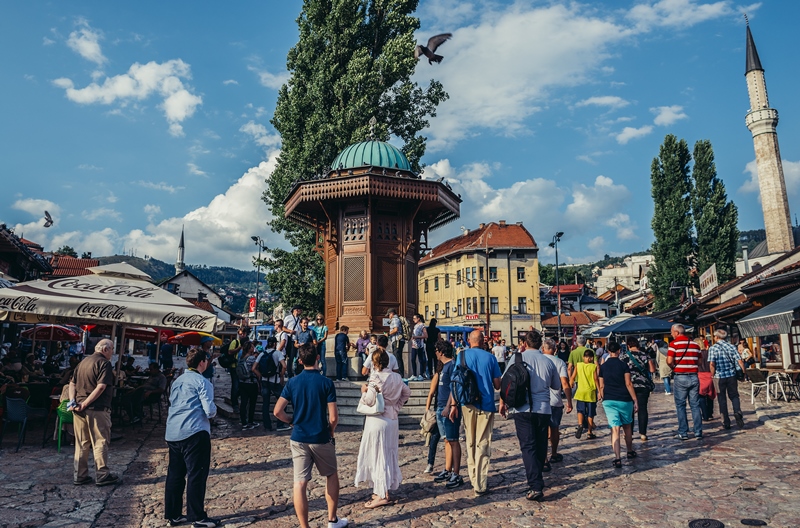 Alexander Wittek is one of those architects who did not