Having assisted in creating detailed project designs for imperial palaces in Vienna in the atelier of Karl von Hasenauer, acclaimed Austrian architect, Ćiril Metod Iveković, Croatian-born architect, he received well-deserved praise from one of the best Viennese architects representative of the Late Historicism style and became an independent architect for the Government in Sarajevo.

In 1884, before his studies, under the supervision of the renowned Hermann Bollé, he performed stonework for the restoration of Zagreb Cathedral and construction of Saint Cyril and Methodius Church located in the Upper Town of Zagreb. The following year he taught stonemasonry at the School of Arts and Crafts in Zagreb, and in 1886, without any support and funding, he went on foot to Vienna and enrolled at the Academy of Fine Arts. During his studies, he worked with the architectural firm of Ferdinand Fellner and Hermann Helmer, which specialised in designing theatres, and following his graduation, he drafted a detailed blueprint for the forefront of the courtyard to Hofburg Imperial Castle and for the staircase hall of the Historical Museum in Vienna. He then moved to Sarajevo.

For six years, from 1890 to 1896, he worked for the Government in Sarajevo. His first design was the Customs House, which was demolished between the two World wars. On the banks of the Miljacka River he created his most successful project, an anthological example of Historicism—he finalised the design of the Sarajevo City Hall which was originally designed by Alexander Wittek. He restored Ali-pasha’s Mosque in Sarajevo which is, in the opinion of most experts, the finest example of classical Ottoman architecture in Bosnia and Herzegovina. Not many people know that in 1893 Iveković created the first designed park in the country modelled on European parks. Without any design restrictions, it was built on a piece of undeveloped land next to a spa and hotel complex in Ilidža, which was also under construction at the time. The park was laid out in a Baroque style with carefully shaped floral roundels and a wooden pavilion featuring a cafe on top of an artificial hill. It was a park with artificial lakes and small wooden bridges, and in the park’s green space there was a zoo. After the World War I, the park began go to rack and ruin, and the present-day park in Ilidža it nothing like the park Iveković had designed.

Projects in Brčko and Travnik

Ćiril Iveković completed another project that was originally designed by Wittek—the Town Hall in Brčko. Construction work was finished in 1892 based on Wittek’s preliminary design and Iveković’s detailed design. The layout of the ground plan in both designs is based on an equilateral triangle with a central hall and side towers, differing in painted and relief decorations and side tower features. Today the Town Hall is a protected natural monument in B&H. Iveković created a similar design for the new building of the Elći Ibrahim Pasha Madrassa in Travnik. The original building, constructed back in 1705, was demolished in 1892 before the new railway line passing through Travnik was built. To compensate for tearing down the original building, from 1892 to 1895 the Austro-Hungarian Government constructed the present-day building of the madrassa which is larger than the original one.

The Most Productive Period

Iveković then moved to Dalmatia, and that is when his most productive period began. As the architect who designed ecclesiastical buildings for the Dalmatian government in Zadar, he spent almost twenty-five years there, working as an architect, conservator, archaeologist, restorer, and, finally, as a photographer, creating sacred and profane buildings. In 1920, he went to Zagreb to teach at the Technical College. In 1922, he became member of the Yugoslav Academy of Sciences and Arts. He died suddenly in 1993 while preparing to go on an archaeological excavation in Biograd. 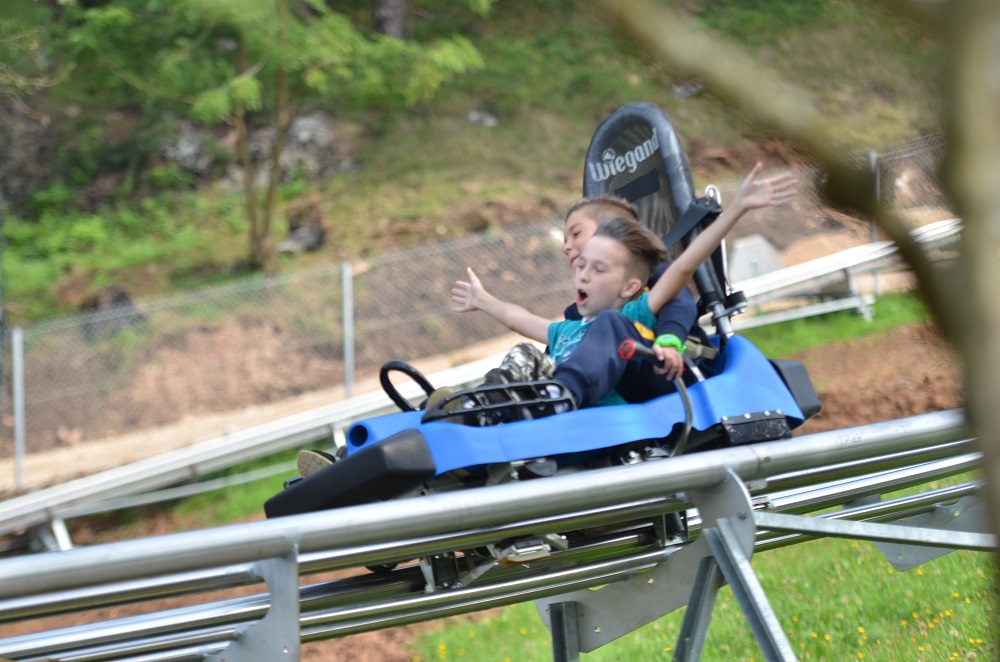 Playrooms, the zoo, amusement parks, as well as various other