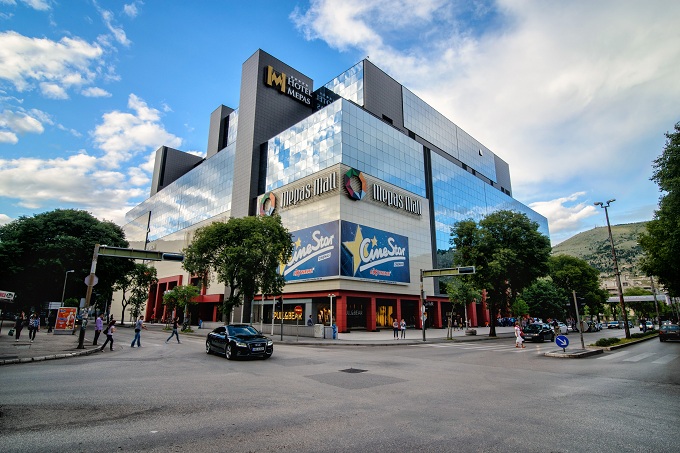 Luxury hotel Mepas from Mostar has been awarded Brand Leader Award 2016, an accolade it has received as a leader in setting new standards in quality, professionalism, innovation and  competitiveness in elite tourism of Southeastern Europe.

The six year – long process of nomination finally bore fruit: 30 medieval tombstone necropolis’ from this region were enlisted in a World Cultural Heritage List. 22 of them are located in BiH territory, three each in territories of Serbia and Montenegro