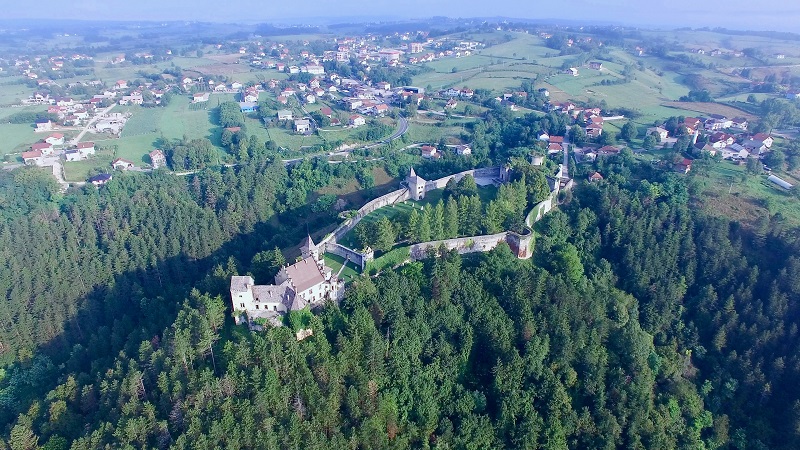 Old Fortress and Castle in Ostrožac

There are many forts still standing in the region around Cazin, telling the tales of the times long past… One among of them, Ostrožac, stands out as the place perceived by visitors as ‘out of this world’.

Its unique position made it popular in the past as a seat of countless rulers, with dukes of Blagaj, Ottoman agas and beys, provincial captains and many other dignitaries of the time making the castle their home at some point during their lives. That fact alone is perhaps the best illustration of the importance Ostrožac Old Town had in the turbulent past of Cazin province.

Those who ruled it adapted the castle to their own taste and the needs of their families in different eras. The people who visited the castle before the World War II broke out, left their impressions behind:

“The castle is lavishly decorated. The rooms are filled with valuable artefacts. The castle features several music parlours and a library with extensive book collection, not to mention many paintings, portraits of family members, large and small sleeping chambers, hallways featuring hunting trophies, intricately carved and ornately decorated furniture.” 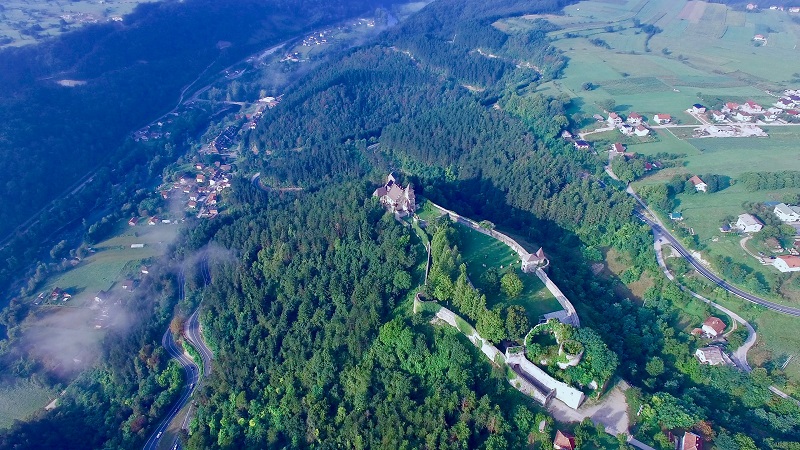 Ostrožac Old Town is located in the western corner of Bosnia and Herzegovina. The fortress is located on a hilltop above the left bank of the Una river, 12 kilometres away from Bihać in the direction of Bosanska Krupa. The first written references to Ostrožac Old Town date back to 1286. Renowned annalist Ivan Tomašević boldly claimed that the place existed in 405 B.C. under the names of Horosium or Hostosach, but those claims have not yet been historically documented and verified.

Throughout its history, the town rulers would come and go, each hoping their legacy would remain long after they are gone. In 1579, Ostrožac came under the rule of the Beširević family, whose provincial captains ruled it over the period of almost 300 years. Since they ruled it for so long, the Beširević family acquired the title of ownership over the old town and the fortress and Mehmed Bey Beširević sold Ostrožac Old Town to Lothar von Berks, who served as the administrator of Bihać County between 1896 and 1905. Restoration of the complex and construction of the castle commenced soon after this transaction. The administrator moved into the castle in 1902 and continued his service to the Habsburg Monarchy, ruling the Bihać County on its behalf. 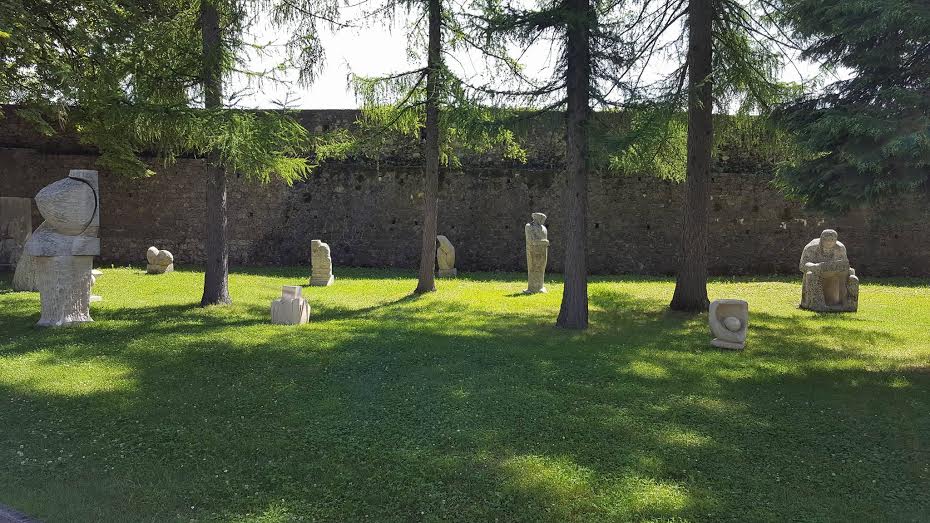 The Old Town’s flamboyant bohemian charm can be attributed to sculptors’ colony, first established in 1969. The resulting sculptures now inhabit the Sculpture Park, which showcases incredible variety of sculptures carved out of Bihacit stone. Among many sculptors who donated their work to town’s impressive collection are Stipe Sikirica, Tomislav Todorović, Stipe Ledić, Ahmet Bešić and Samir Sućeska, in addition to many other talented artists. The tradition of artistic expression through sculpture continues as the town’s collection keeps growing year after year.

Due to its historic significance alone, Ostrožac Old Town, the gem of Bosnian medieval era, certainly deserves to be restored to its old splendour.