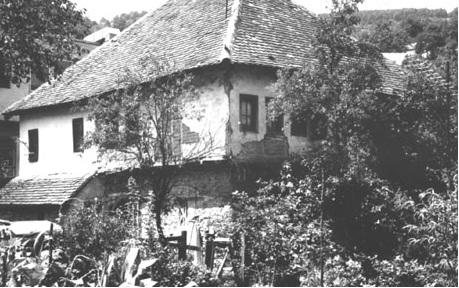 To this day, the neighbors in Banja Luka’s Šeher neighborhood tell stories about the way people live in the city on the Vrbas at the beginning of the 19th century. One of the oldest houses in Banja Luka, the unique Šeranić House, can rarely be avoided in them

Banja Luka has a rich history. The fact that 32 buildings in Banja Luka are on the BiH List of Natural Monuments illustrates it best. Most of these buildings are in very poor condition, including the oldest residential family house in Banja Luka known as the Šeranića House.

Built back in 1580 in Šeher neighborhood, today’s Srpske toplice neighborhood, and being a building of special historical value, the Šeranića House was declared a national monument by the BiH Commission for the Preservation of Natural Monuments. It is also included on the BiH List of National Monuments in Danger. 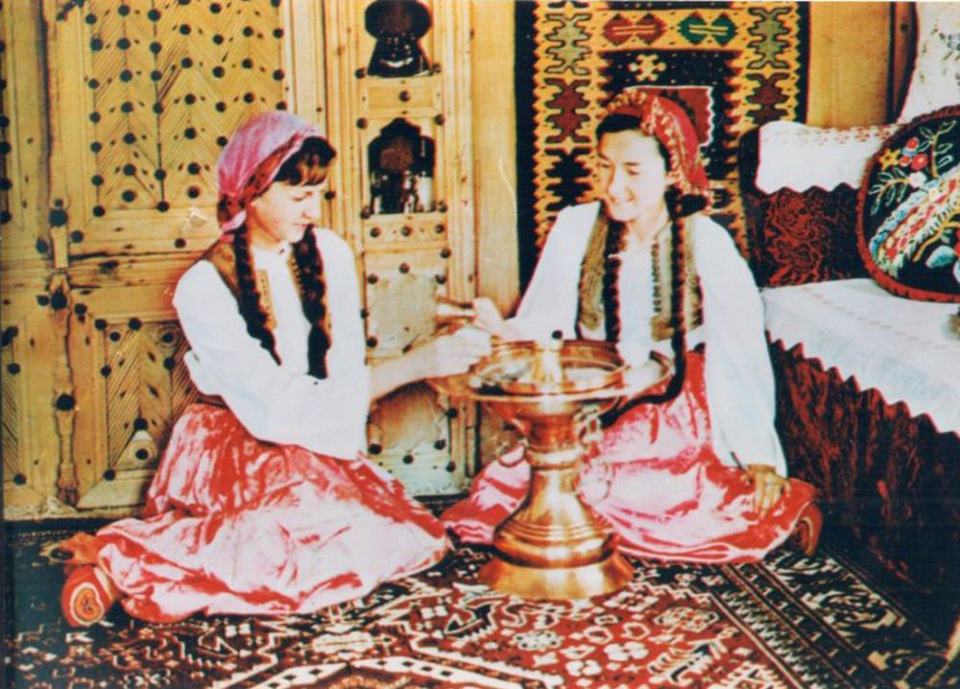 Owned by the noble family called Šeranić, and being a unique example of the architectural style prevalent at the time, the house featured all the things other Bosnian houses did not have, such as a bathroom, a guestroom and servants’ room, a storage room, a water heating system… It is interesting that there was a window between the women’s and men’s quarters that women used to hand over food and coffee to men. Later on, the Šeranića House was altered and divided into two residential areas, i.e. it became a duplex house.

Mujo-beg Šeranić was a great landlord and everybody loved him. He loved to spend time socializing and humming along to merry songs. Many a passer-by, traveler and esteemed public figure visited the house including Safet Isović and Himzo Polovina. Vehida Šeranić was the last person to live in the Šeranića House until 1993. 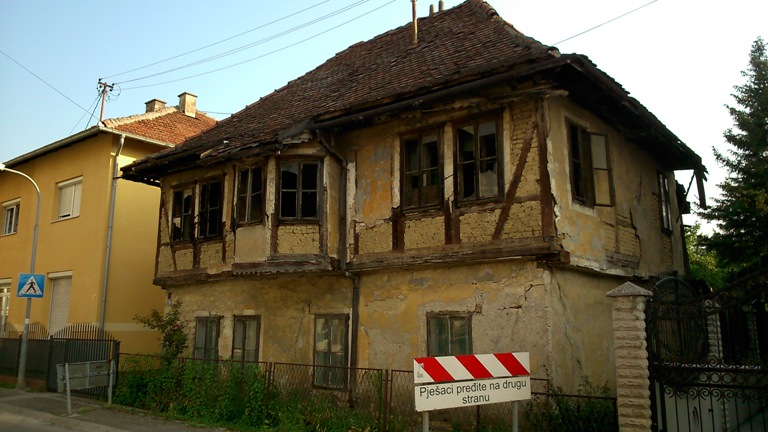 Today, the oldest pearl in Banja Luka awaits reconstruction. Members of the Šeranić family, who inherited the house, have initiated a number of activities to protect this valuable piece of cultural and historical heritage.