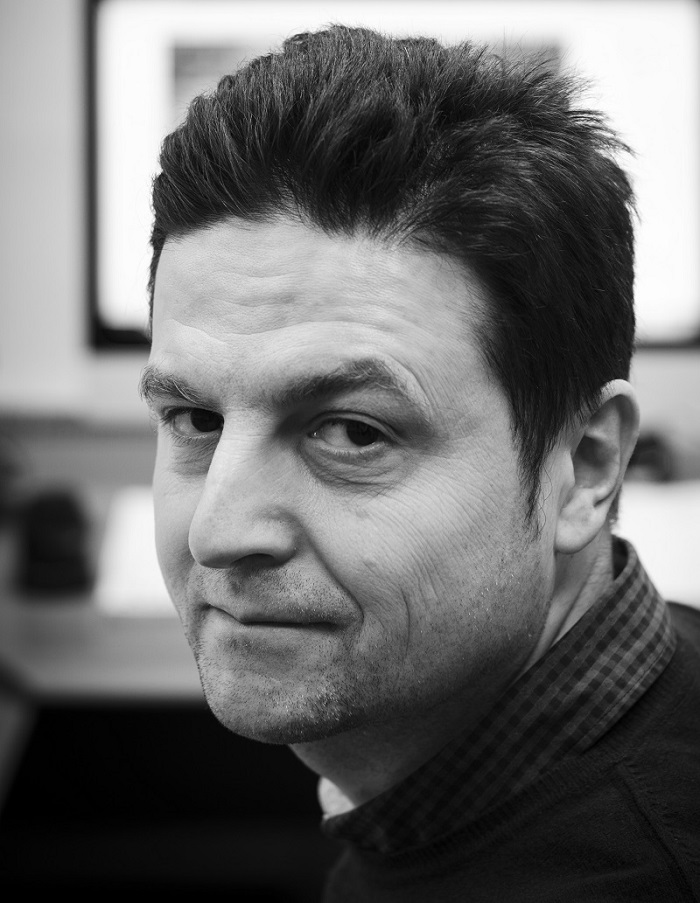 This number features his photography opus based on urban motifs and street photography, which will showcase the photographs from the collections under the title: Snijeg u Sarajevu (Snow in Sarajevo) and Ritam grada (The Rhytm of the City) captured during the period between 2014 and 2016.

He has over 25 years of experience in graphic design, DTP, illustration and photography. Throughout his professional career, his focus was mostly on artistic and technical design of books and magazines and hundreds of titles he designed over the years earned him great acclaim.

He is a member of the Association of Applied Arts Artists and Designers of Bosnia and Herzegovina.

His works of art are presented online and on the social media. 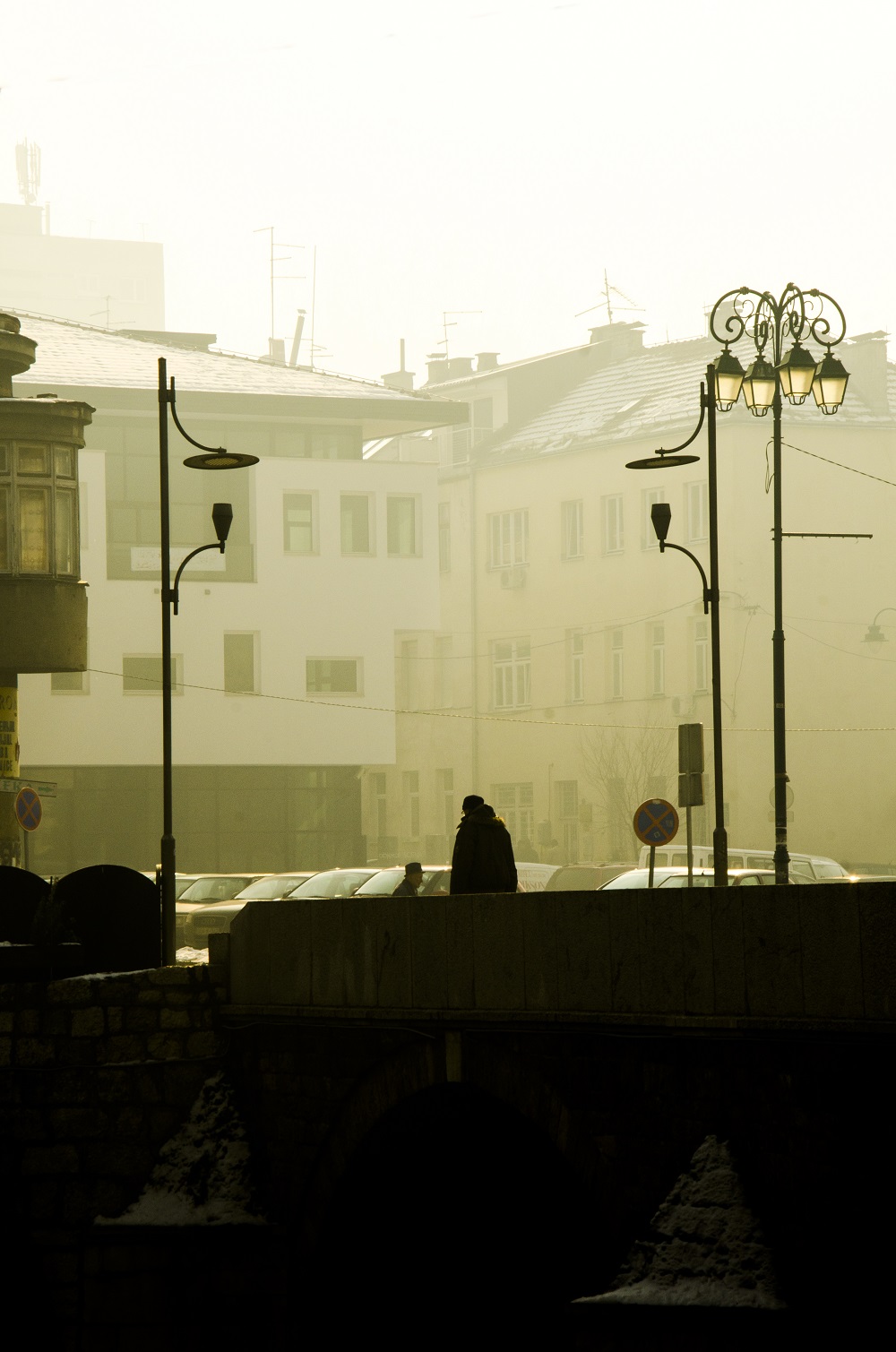