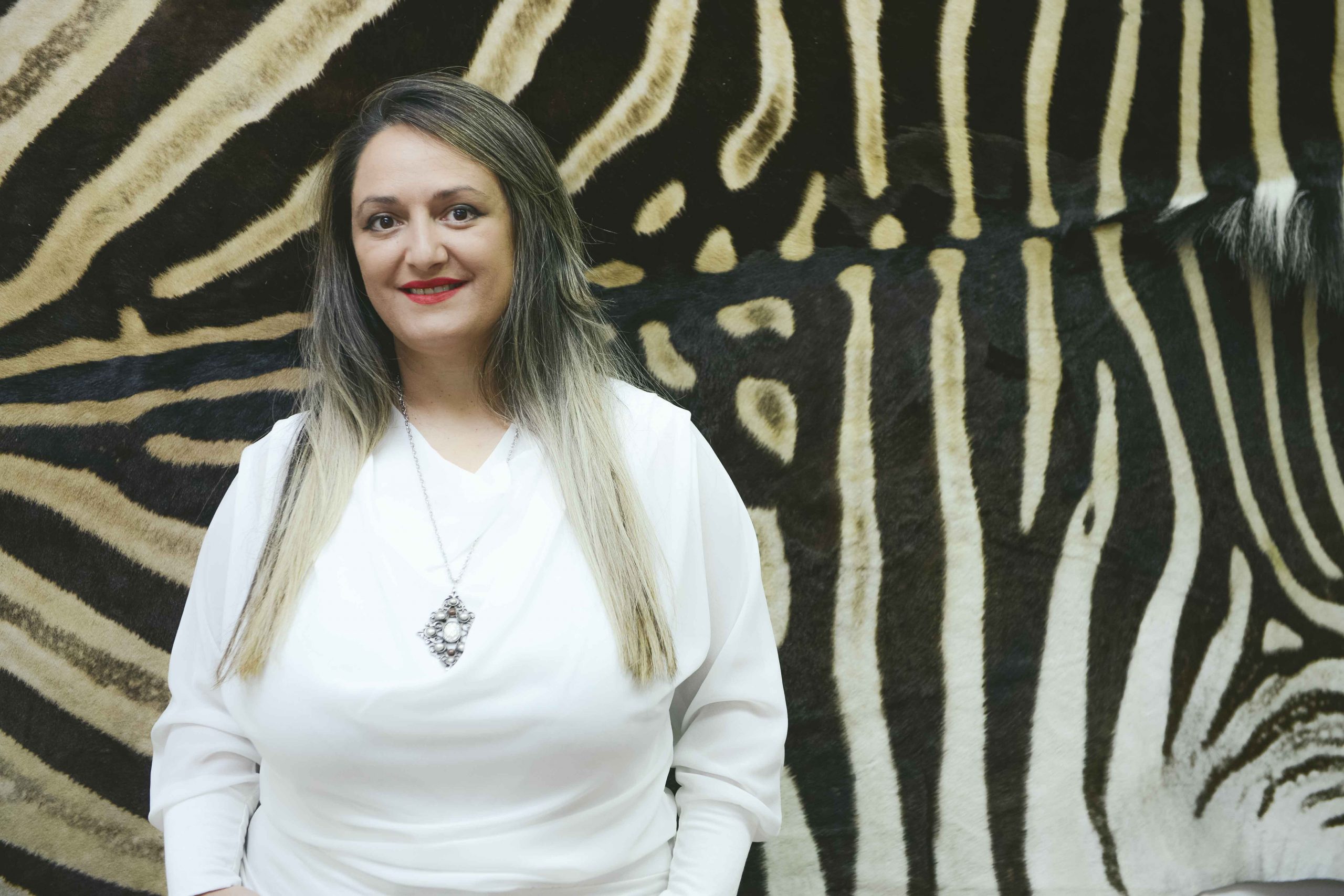 Cultural psychology of the notion that bad things will happen, but that life will go on, might prepare the people in the Balkans to endure hardships and sudden disasters better than any other culture on the planet.

Although the Third World is used now as a derogatory term, the phrase was actually coined to describe the nations of the world who refused to follow the narrative of the Cold War, refusing to be subservient client states to either the Soviet Union in the East or the United States in the West.  These nations were characterized by a stoic resolve gained by years of perseverance and a willingness to face enormous odds, even if that meant facing those odds alone.  Third World nations had enormous pride in their ability to overcome hardships while holding onto their independence and unique cultures, cultures which had been retained even during periods of colonization and subjugation despite the best efforts of invaders and colonial administrators.

In few examples is the indomitable Third World spirit as evident as the vastly different manner in which their citizens have approached pandemics compared to the rest of the world. Stoic and purposeful, pandemics in the Balkans have often led to cultural flowering and a communal spirit to weather hardship together.  The cultural psychology of believing that bad things will happen, but life will go on perhaps better prepares the Balkan people to handle hardship and sudden catastrophe than any other culture on earth.

In 165 AD Roman military forces were returning victorious from Seleucia, near what is now Baghdad in Iraq.  They did not, however, return alone.  Along with the soldiers was a new disease – one the marching troops would spread throughout the empire on their trek home.  It was a disease that would crop up in outbreaks for the next forty years, killing two emperors and decimating the mighty Roman army.

There are two legends about how this new plague was unleashed upon the world. In the first the Roman General Lucius Verus, co-emperor with Marcus Aurelius, opened a forbidden tomb, thus unleashing the plague upon the world as a punishment for breaking his vow not to sack the city of Seleucia.  In the second legend the plague was unleashed by a Roman soldier, who opened a casket in the Temple of Apollo in a blurry reflection of the myth of Pandora’s Box.

Those marching troops brought the new plague with them as they marched north, trampling a path right through the Balkans on Roman roads that have left surviving bits and pieces in various places in Bosnia and Herzegovina at places like Gračine and Mogorjelo.

And so the Antonine Plague, believed by many to have been the first incidence of smallpox, entered Europe from the Roman frontier of the Balkans.

Records are incredibly sparse for the plague  – most especially in Dalmatia, Pannonia, Moesia, and Illyricum – much of the modern Balkans.  We know that at one point 2000 people per day in Rome were dying, but historians have had to be creative in analyzing the plague’s effects on frontier areas.  The task has been difficult, but not impossible; using land records, military retirement records, the records of mines that closed and opened, mass graves, and evidence of rapid depopulation historians have been able to slowly piece together the story.  With these techniques some modern scholars have been able to estimate the losses to the Roman military at 10-15%, devastating for the entire empire, but affecting areas dependent on military forts and large numbers of retired legionnaires even more severely.

The plague killed Emperor Lucius Verus early on in 169 AD, and was the most likely cause of death of the great Emperor Marcus Aurelius himself in March 180.  Officially he is said to have died near the modern city of Vienna, but there is evidence he may have actually died in Sirmium – now the Serbian city of Sremska Mitrovica.

“Do not act as if you had ten thousand years to throw away. Death stands at your elbow. Be good for something while you live and it is in your power,” Marcus Aurelius, in his Meditations.

The depopulation caused by the Antonine Plague was the beginning of the end of the Roman Empire in the Balkans, combined with later raids by Magyars and Avars, leaving vast swathes of fertile and rich land empty for the Slavs to settle.

Just as smallpox entered into Europe through the Balkans, they were the site of the last outbreak of smallpox in Europe as well.  In February 1972 a traveler returning from the Middle East contracted the disease and began to show symptoms on his return home to Đakovica. Due to a strong vaccination program, most of Yugoslavia had been vaccinated and the nation had not seen a case of the disease since 1930.  In fact, the initial patient recovered quickly and without having been diagnosed with smallpox, likely because he had been vaccinated two months earlier.  Doctors did not even initially consider a smallpox diagnosis.

But the disease was already spreading. Within two weeks, on 2 March, another man presented with smallpox at a local hospital. He died, but not before directly infecting 38 people.

The government of Yugoslavia acted quickly and decisively. By 16 March martial law was declared and intense contact tracing began, along with lockdowns and hotels requisitioned for quarantines.  Borders were closed, all nonessential travel was banned. By 20 March the government realized that they were dealing with an outbreak of smallpox and a massive revaccination effort of the entire Yugoslav population began.

By mid-May 1972 the disease was eradicated, and Yugoslavia received international praise for its quick and effective action.

Smallpox, however, was not the only plague that ravaged the Balkans. The eighteenth century, after the 1697 sacking of Sarajevo by Eugene of Savoy, saw multiple plagues ravage the city.  Graves of some of the plague victims, like the children Muhammed and Nefisa, can still be seen today at Careva Dzamija. As with past (and future) pandemics, however, Bosnians then dealt with the uncertainty of living in a time of plague with their signature stoicism and a flowering of culture.  The city was rebuilt at this time; mosques, libraries, and schools rose, and some of the cities’ greatest thinkers emerged even as plague raged.  Mulla Mustafa Basheski kept a diary of those years and noted that during one of the plague outbreaks 8,000 people died.

At first there were just two or three plague deaths

But after one month the fatalities greatly grew

At first many Vratnik girls died of the plague

And many children died of the plague

Although there were great numbers dead of the 18th century plagues, Sarajevans did what they do best – carry on.  The few plague graves at Careva Dzamija are the only symbols left of that time, in dramatic contrast to the pervasive memento mori throughout western Europe.  In fact, the great historic plagues of the Balkans have largely passed out of collective memory, unable to continue to compete with the more celebrated poetry, philosophy, and culture that grew out of hardship. 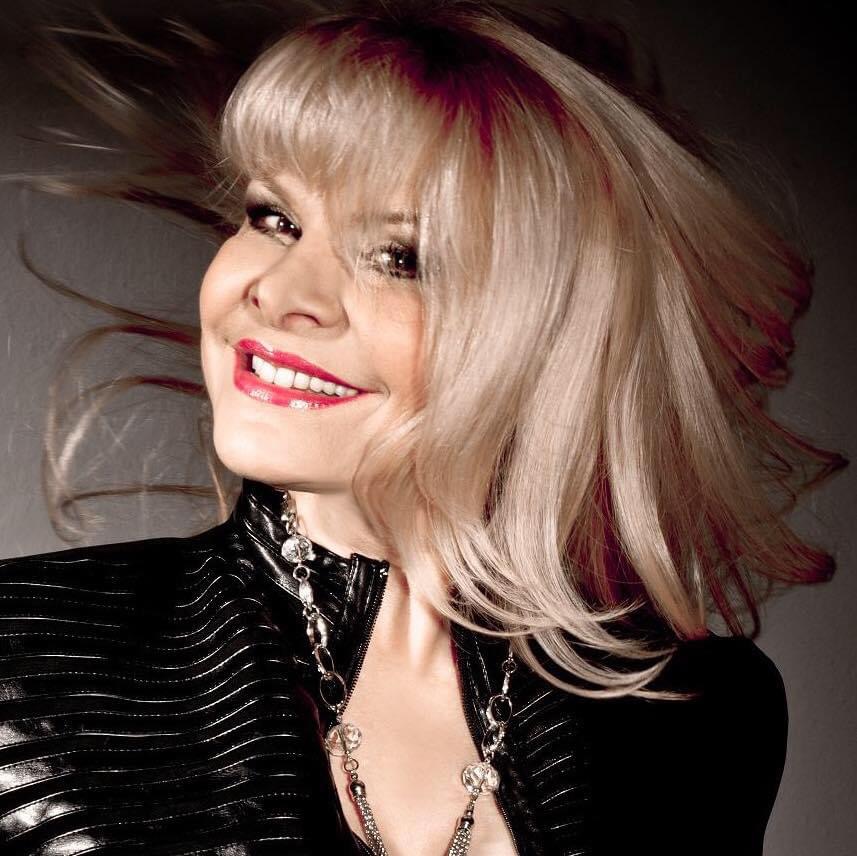