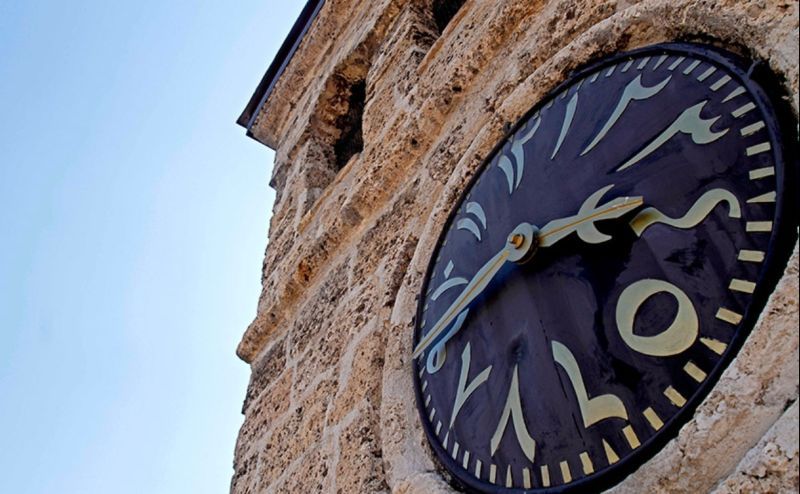 Time is Measured by the Sun and the Moon

In our country, sundials exist in Travnik and Tuzla, while Sarajevo has the clock tower that keeps lunar time 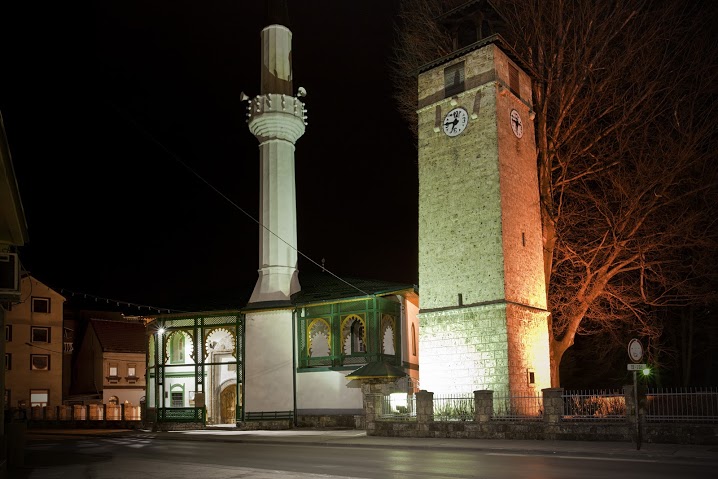 Let me Tell You What Time is it

The first known sundial originates from 15th century BCE Egypt. It was made of two simple levers set atop of circle divided into four sections. Each section was subdivided into six smaller sections, making it equivalent to division of day into 24 hours, as we know it.

Cleopatra’s needle placed in the Central Park, New York, was a part of a sundial.

People later realised that a common wooden pole or an iron bar stuck into ground surrounded by stones could also serve as a sundial. Stones served to mark the position of shadow as it travelled in circle during the day. Simple sundials cannot be as precise as other chronometers. They accumulate a difference of 15 minutes in a year, on account of Earth’s orbit being elliptical in shape, and Earth’s axis inclined.

In Bosnia and Herzegovina, towns with sundials still in place are rare. Travnik is one such town.

When it was set, it served as a public chronometer, to be used by everyone in town. Mechanical chronometers built into two clock towers in Travnik were set according to the sundial. Same goes for wristwatches owned by wealthy town residents. This sundial remains an interesting attraction.

Tuzla too, a city of salt, has its sundial. It is placed at the entrance of “Mejdan” sports hall and is surrounded by cypress trees. It is accurately set to reflect the cardinal points, also engraved at its base.

As it is common for sundials to be placed at a visible location, frequented by many people, an initiative was started in Tuzla to relocate the sundial from where it is today to Salt Square (Soni Trg) or the Pannonica Lake, both of which are frequented by locals and tourists alike.

In 1529, a building was built as an endowment, on the western side of Gazi Husref-Bey Mosque in Sarajevo, outside the mosque walls. The building, in addition to offices for staff of the endowment estate, included a soup kitchen serving free meals to students and the poor and a guest house offering free accommodation for travellers.  In late 16th century, a clock tower was added to the existing complex. A document dating from 1697 shows that it was rebuilt after having been damaged by fire.

The clock of the clock tower shows lunar time, which means that, according to it, a day ends at the moment of sunset. The tower features four clock dials, facing all four cardinal points. The clock mechanism was built in London, in 1875. When it was to be installed, the upper part of the tower was extended to ease the installation and provide good visibility.

It is interesting to note that this is the only clock tower in Europe showing lunar time.