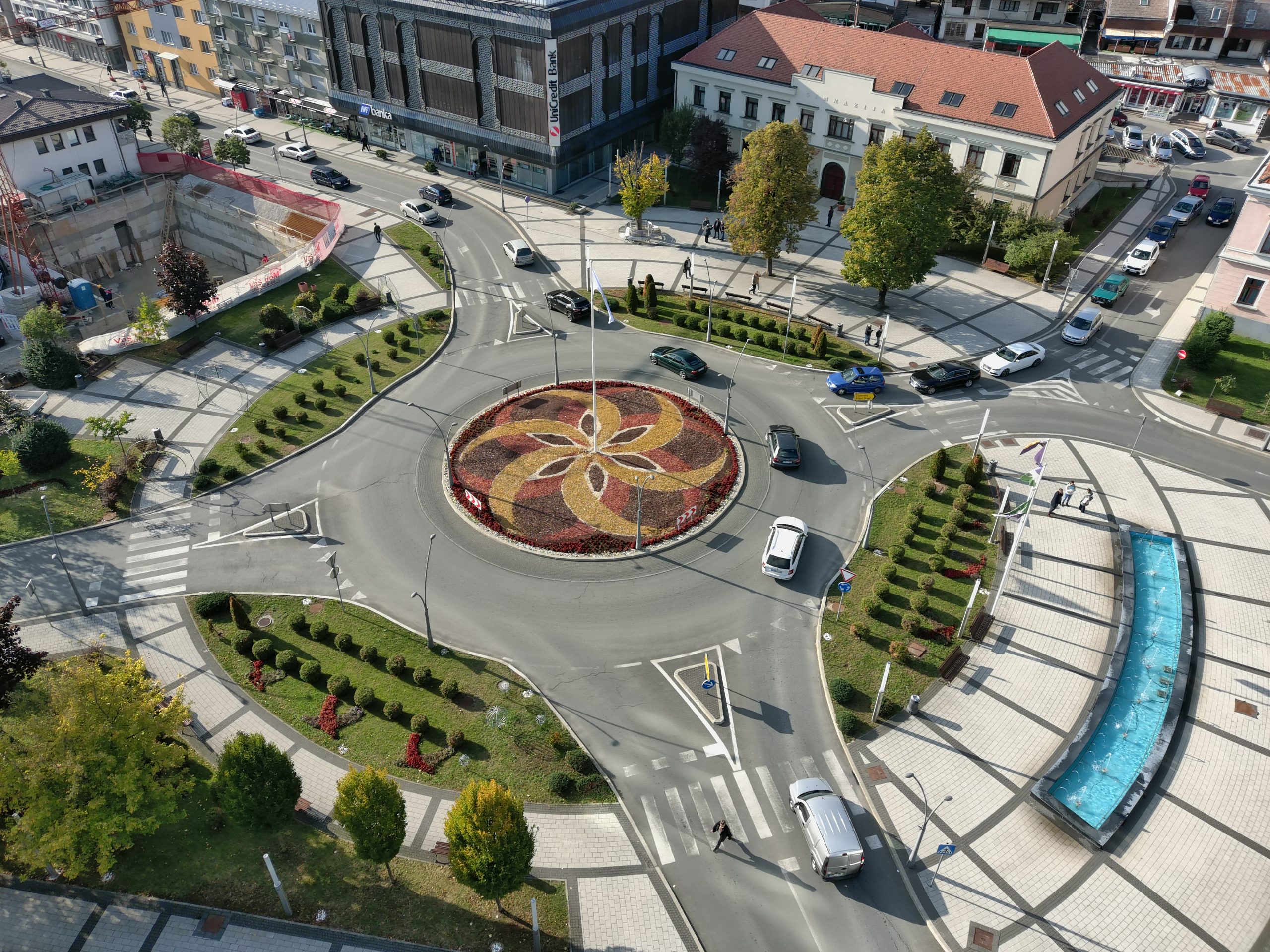 At the end of spring, the forests of Cazin are brimming with sweet chestnut tree flowers, the fruits of which are harvested in autumn and used to make a range of products people have associated with the Cazin area for centuries, particularly chestnut honey which has win over the taste buds of people throughout the world.

When Catkins Are Hanging, the People of Krajina Rejoice

Chestnuts cannot grow everywhere, so the people of Cazin are quite rather proud because it can grow in their town. When catkins start hanging from chestnut trees, the people of Krajina feel incredibly happy, so the old adage goes: When catkins are hanging, the people of Krajina rejoice. Cazin has been blessed with temperate climate, altitude, and rich soil which allows chestnut to grow. Cazin is the largest area in where chestnut grows Bosnia and Herzegovina, and one of the rare ones in Europe. A number of healing properties are linked to it. It also has a high nutritional value which is why it is quite important in the local inhabitants’ diet—in the autumn and winter season they eat various chestnut-based dishes. The people of Cazin make it a point to make the absolute best honey there is—chestnut honey.

The First Branded Product From B&H

Cazin is the largest honey producer in Bosnia and Herzegovina and one of the best ones in Europe. Chestnut honey is the first product of animal origin in BiH to be labelled with the name and registered as “Protected Geographical Origin”. This international designation guarantees that chestnut honey originates in the Cazin region and gives assurances to consumers that it is authentic chestnut honey from the Cazin area and that it satisfies the strictest criteria. This success is attributed to the “Chestnut” Association of Beekeepers. A group of enthusiasts founded the association in the 1950s. It has become a respectable association that brings together beekeepers, provides training and professional development for its members, and tries to protect this particular product which is unlike any other product on the market.

Cazin’s chestnut honey received the highest ratings in all honey fairs, which is why they decided to protect it. Namely, according to honey quality standards, to be labelled as chestnut honey, honey has to contain a minimum of 85% of pollen grains of chestnut, and Cazin’s chestnut honey contains between 96 and 98% of pollen grains of chestnut, which is means that it is of excellent purity and uniformity. This is because at the time of flowering chestnut bees are not attracted to anything else in nature but chestnut flower since all other plants have already completed the blooming stage at that point. Chestnut honey from the Cazin region is quite special because of the environment which has a direct influence on its properties. Unlike other honeys, it has a bitter taste and a darker colour. Due to its exceptional quality and content of proteins, amino acids, pollen grains and vitamins, it is used to treat diseases of the digestive tract.

This autumn, more than ever, Cazin will be all about chestnuts. The “ChestFest” Chestnut Festival will take place at Alija Izetbegović Square in the heart of the town, from 25-31 October. The people of Cazin will gather around there to celebrate their “tree of life”. The festival will begin with a children’s play titled “In Search of Accommodation” on 25 October, and then an educational workshop about chestnut trees covering chestnut tree reproduction and importance, as well as differentiation between natural and fake honey, will be held on 26 October.

Children from the Hasija Omanović Orphanage will make chestnut figures in a creative workshop held at the square, whereas students attending a secondary vocational school focusing on the craft of cooking food will prepare various chestnut dishes such as purees, cakes, savoury dishes, etc. The association of beekeepers from Cazin and cultural and art groups will have a chance to present their products allowing visitors to enjoy traditional food from Krajina and top quality chestnut honey. All visitors can expect a rich cultural and art programme: performances by cultural and arts groups, students attending Primary Music School in Cazin, and by local musicians and bands, as well as a large outdoor party for all age groups. As the icing on the cake, a trail walk will be organized along the “Chestnut Forest Trails” en route from the Stovrela picnic area to Krčani. 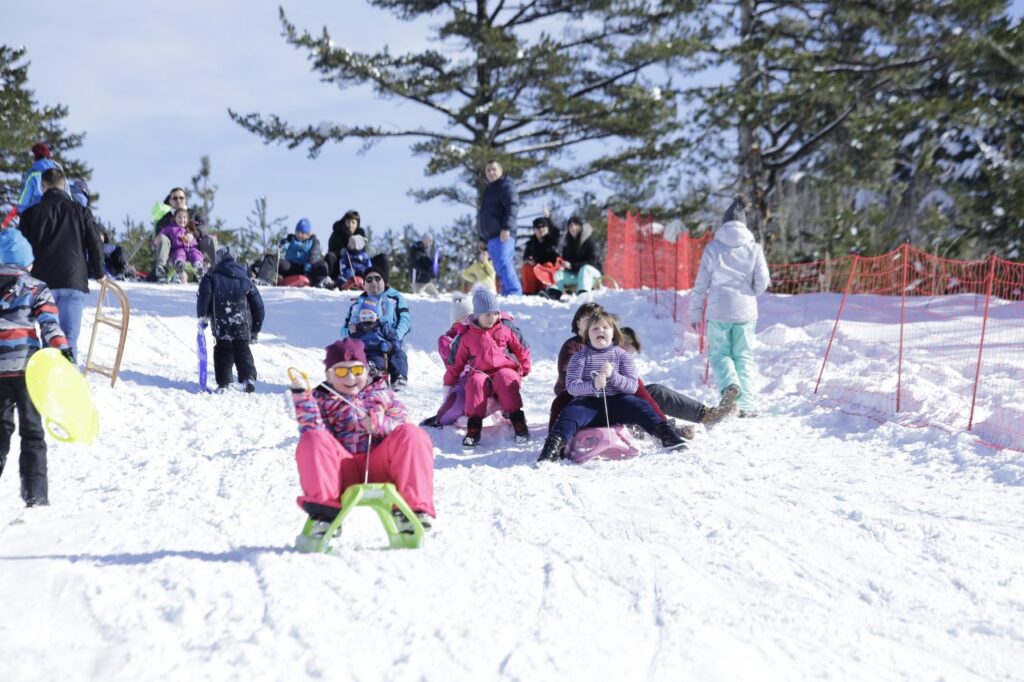 There is no one happier than the little ones at