This year will be remembered for the great success of our athletes, academic and cultural workers, and B&H students across the planet. We have recorded the most significant ones… 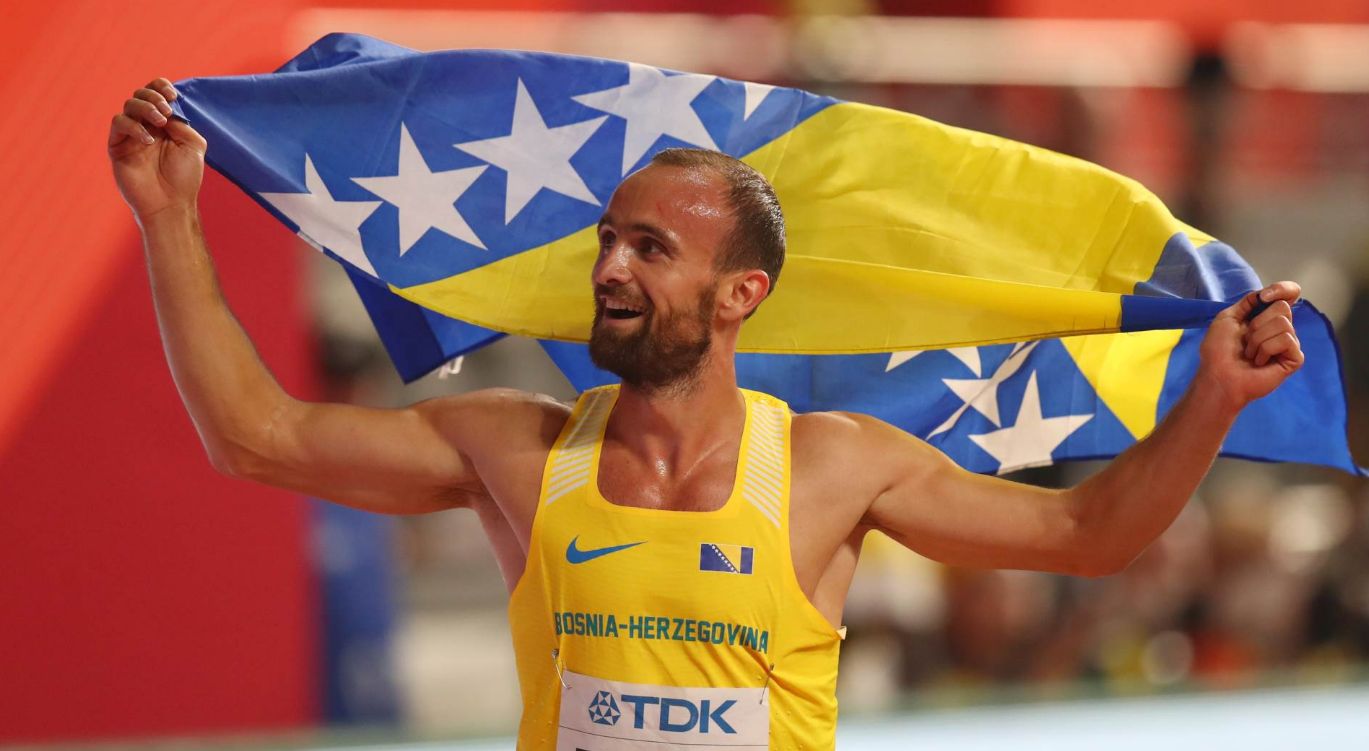 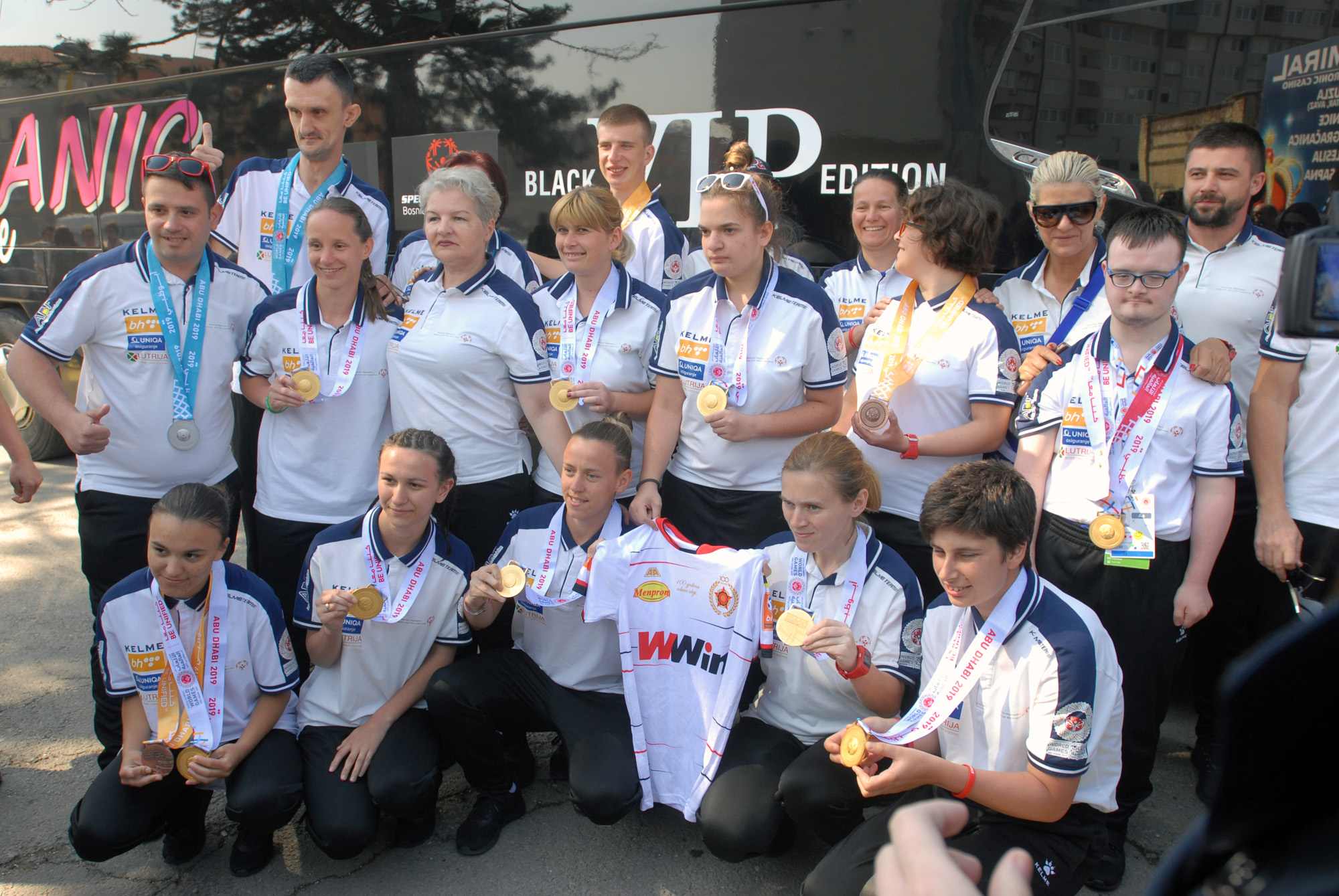 B&H athletes, who participated at the Special Olympics World Games in Abu Dhabi in March this year, won a whopping ten medals. Five million athletes from 170 countries have taken part in this competition, a global movement for inclusion, throughout the 50 years that it has been held so far. Our representatives won medals in table tennis, swimming and athletics.

Larisa is the European silver medalist 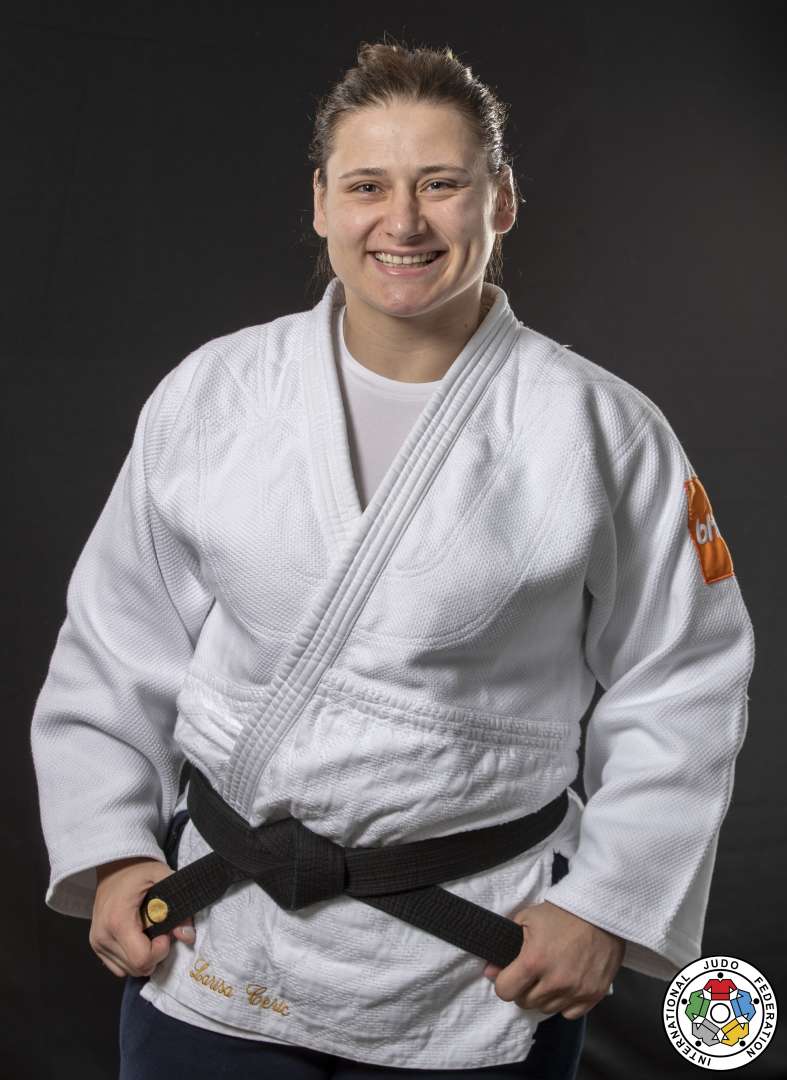 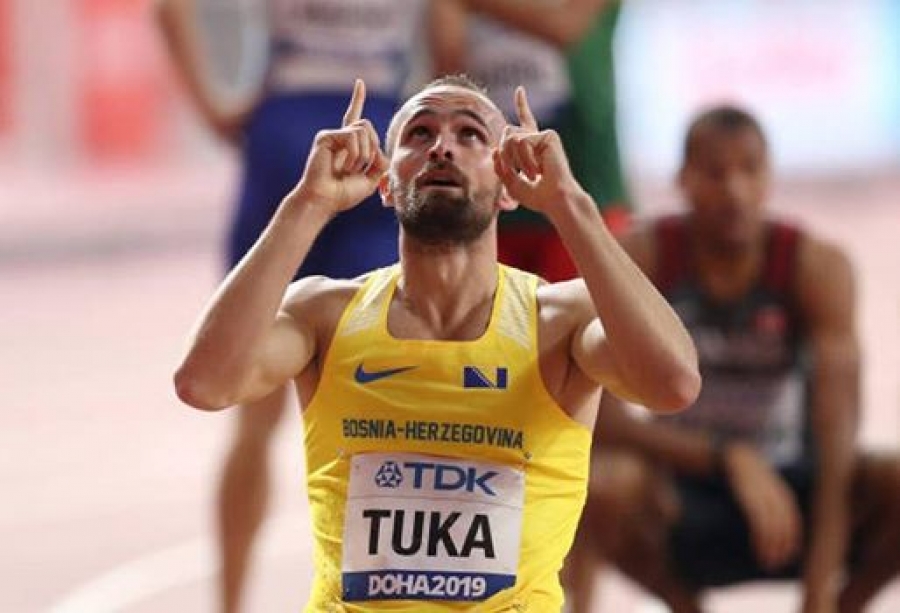 B&H athlete Amel Tuka won a silver medal in the 800-meter-race at the World Athletics Championships in Doha. In the final evaluation of the best in the world, Amel has achieved the greatest success in the history of sport in our country. In addition, by winning the silver medal, our competitor achieved the best result of his career, after the bronze medal that he won in Beijing.

A Bosnian among Top 10 Scientists in the World 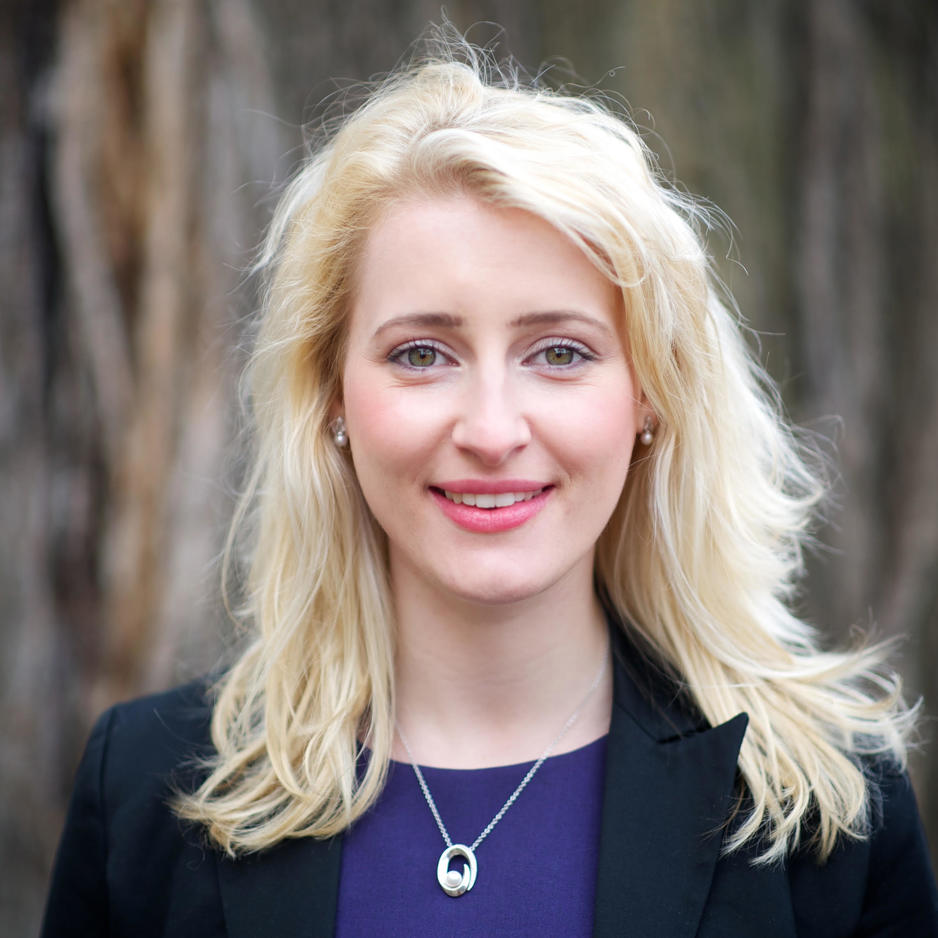 The only person from Europe, who was among the Top 10 scientist innovators in the world, aged 40 and under, was Sana Alajmović. Born in Olovo, having grown up in Sweden, this versatile Bosnian came to the idea of starting her own agency five years ago, where she invented biotechnology that would help people lower their blood glucose levels. Today, her company Singrid Therapeutics is one of the leading companies in the market. 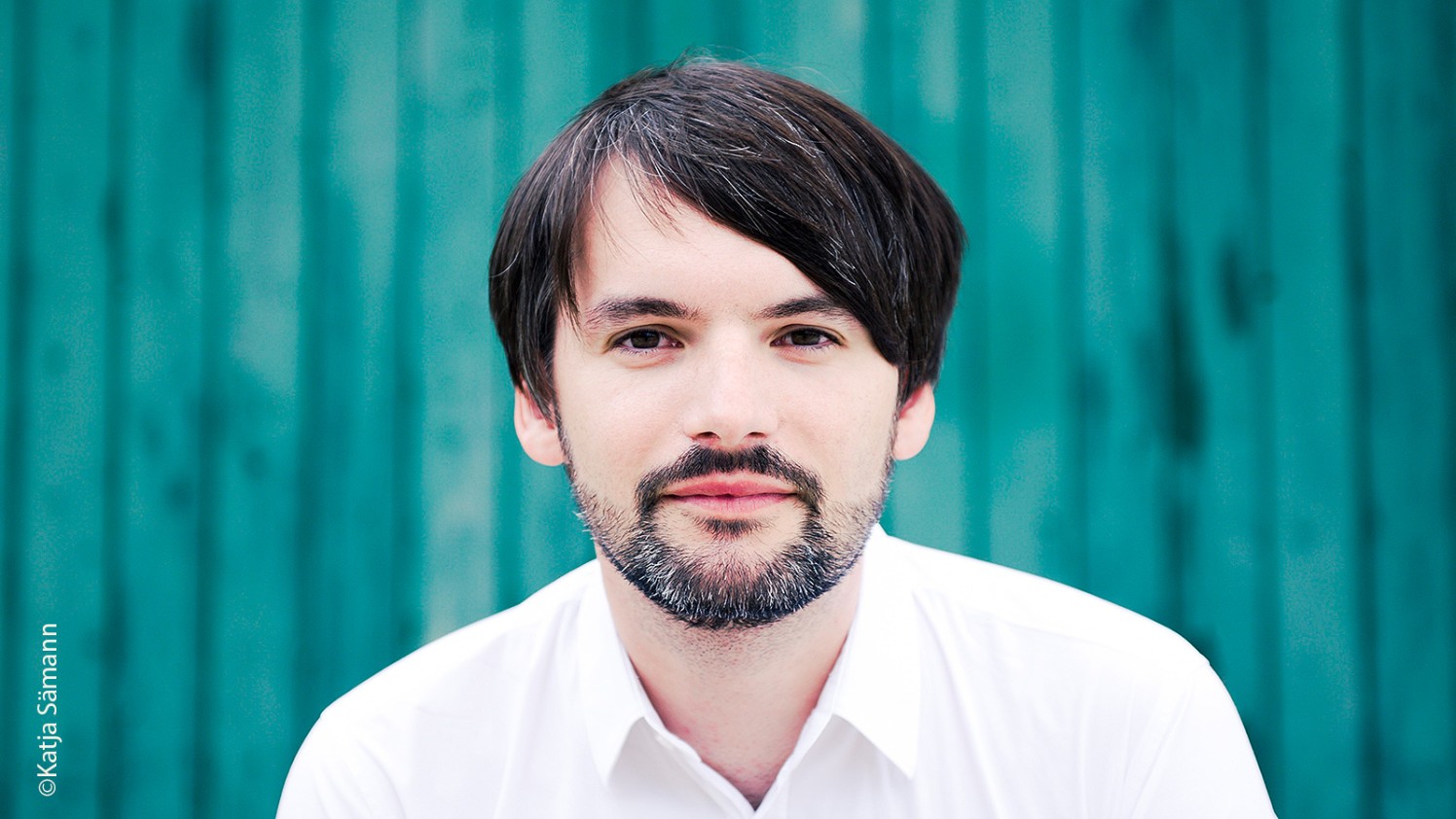 German author of B&H descent, Saša Stanišić, got the award for best novel for his Porijeklo (Descent) at the Frankfurt Book Fair. In this novel, he writes about his grandmother, who is slowly losing her memory, and about his family’s escape from B&H to Germany. The German Publishers Association declared Saša’s novel the Best Book of the Year. 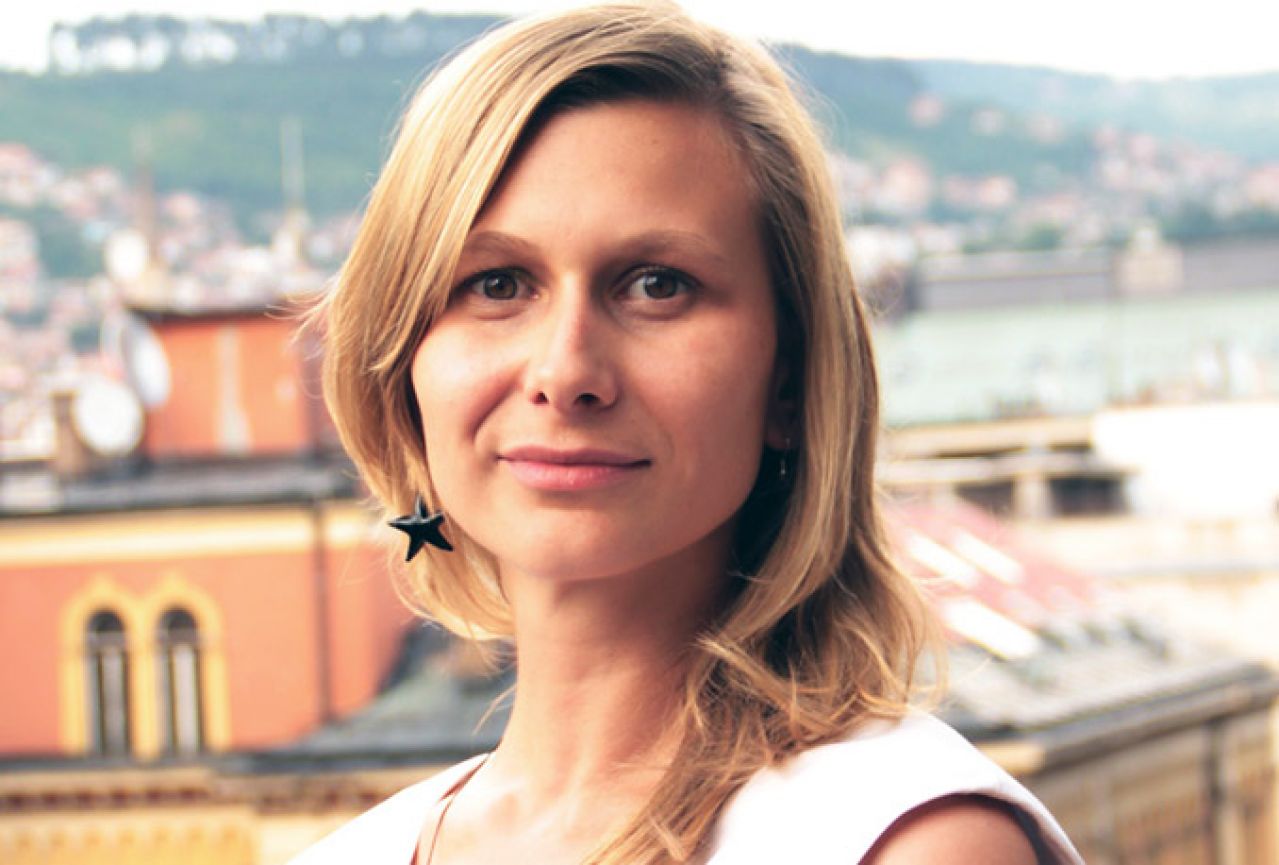 B&H screenwriter Elma Tataragić had great success with her works this year. The films Stitches and God Exists, Her Name is Petrunya, for which she wrote the screenplays, were awarded with several accolades at the International Film Festival in Berlin. The latest awards for Petrunya came from the Seville Film Festival, then there was the Arab film critics award for best European film, and the European Parliament’s Lux Film Prize in Strasbourg in mid-November. 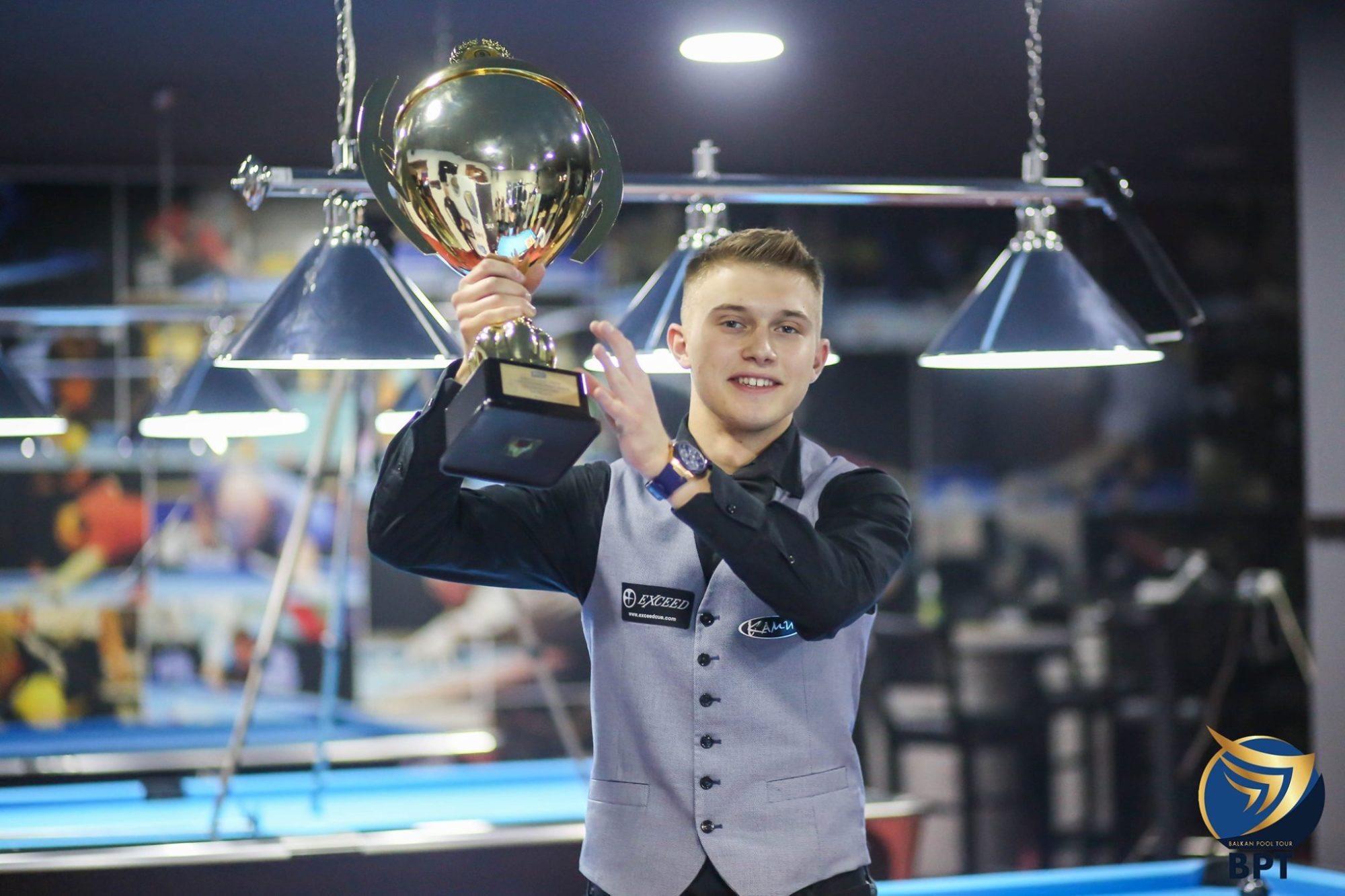 The best B&H competitor in billiards, Sanjin Pehlivanović, entered history as the first player who managed to beat the world eight-ball champion Gareth Potts three times. Last year, Sanjin also defended his title of European junior champion in nine-ball, and he won a gold medal in ten-ball at the Youth European Championships in billiards in the Dutch city of Veldhoven.

Our most awarded athletes 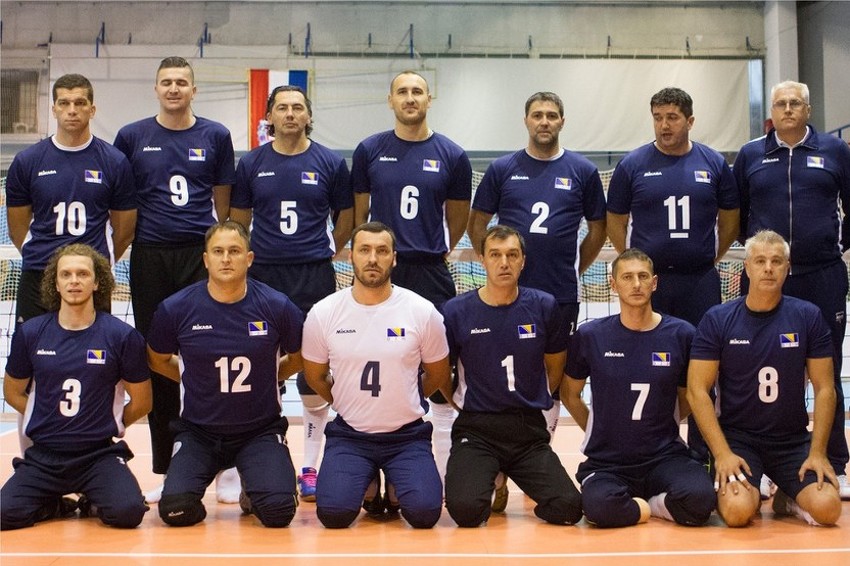 In 2019, the B&H sitting volleyball representatives won their 23rd medal at a great international competition. Their runner-up title, which they won at the European Championships in Hungary, is their sixth silver in a collection of 14 gold and three bronze medals. 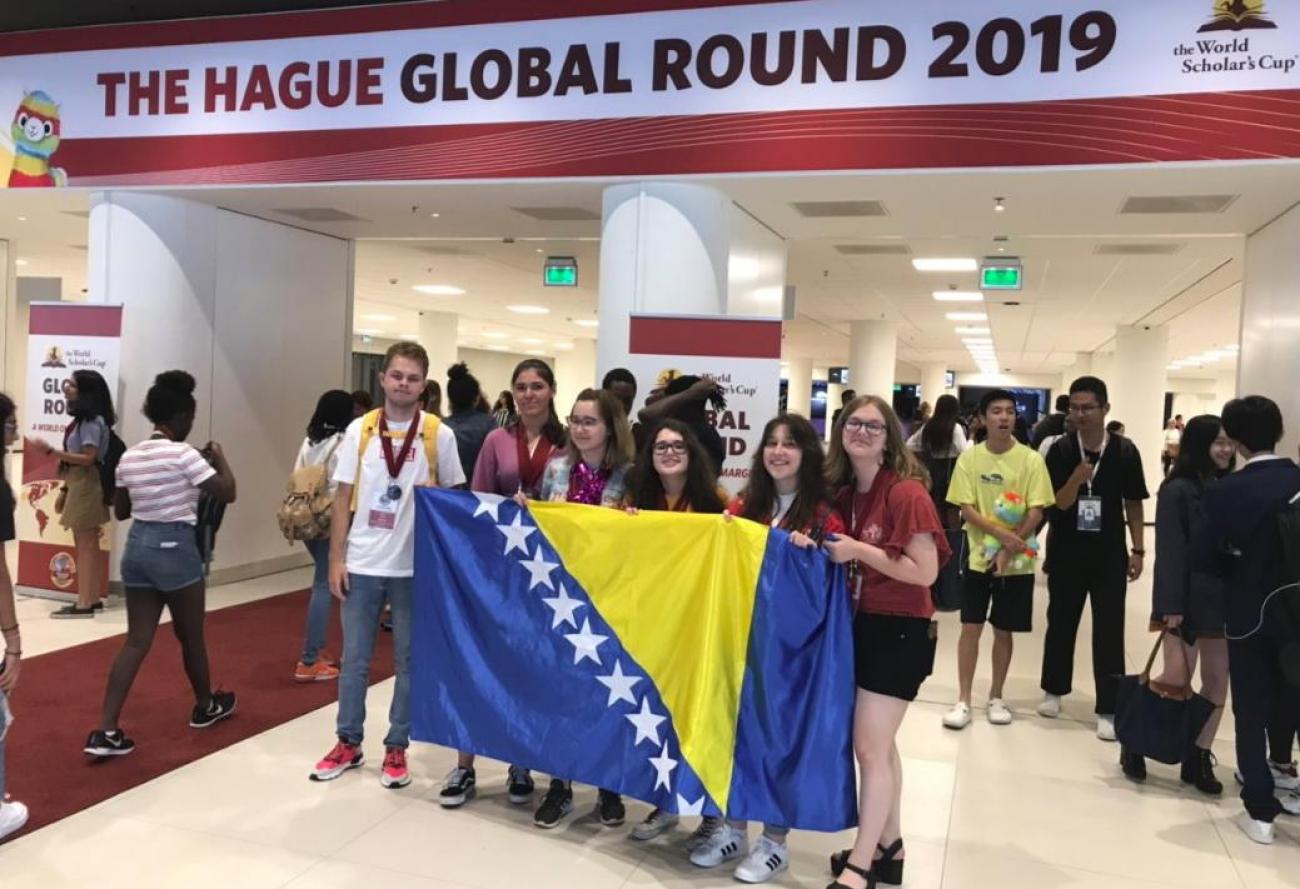 The students of Richmond Park International Secondary School Tuzla won 15 medals at the World  Scholar’s Cup, which was held mid-year in the Dutch cities of the Hague, Rotterdam and Amsterdam, in the categories of essay writing, debate and quiz knowledge. They won three gold and 12 silver medals. 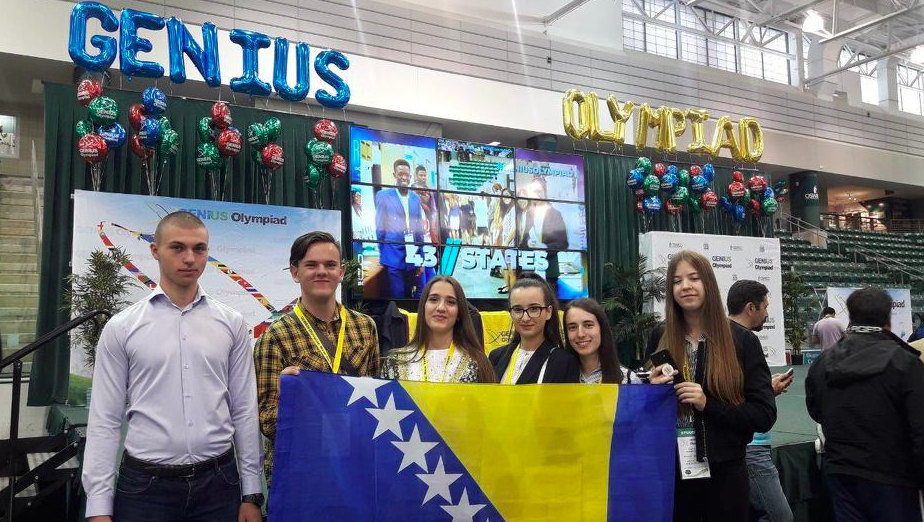 At the international competition for high schoolers, the aim of which was to present projects about environmental protection, the team representing our country won four awards. The students competed in five categories in New York: science, writing, art, business and music. Our country’s team won one gold and three silver medals. 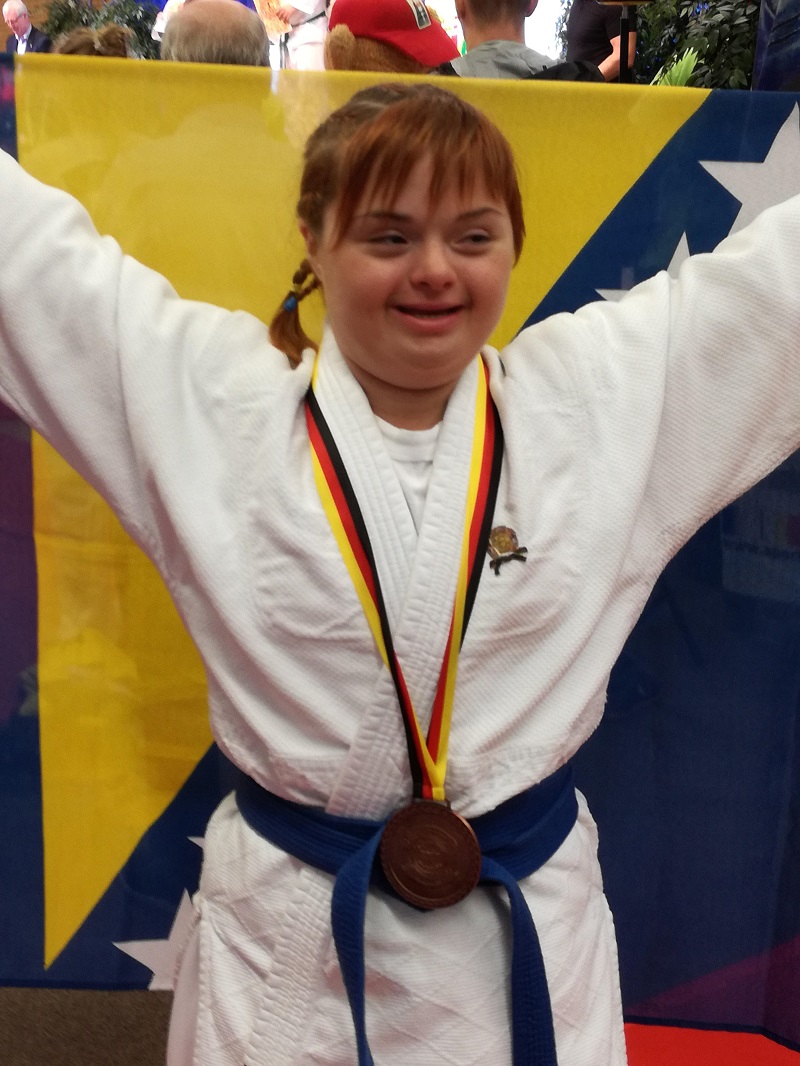 Azra Dedić, member of Judo Club Una from Bihać, won a gold medal  in the category of -70 kg at the European Championships in judo. This 24-year-old young woman from Bihać is the first employed person with Down Syndrome in our country. She owns a black belt in judo, and is the recipient of numerous awards and recognitions. Bravo Azra! 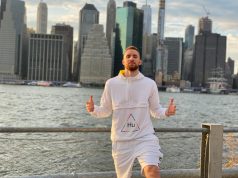