The spacious and well-maintained coast brings a special vibe to the beauty of Montenegro, and some of its beaches are simply not to be missed 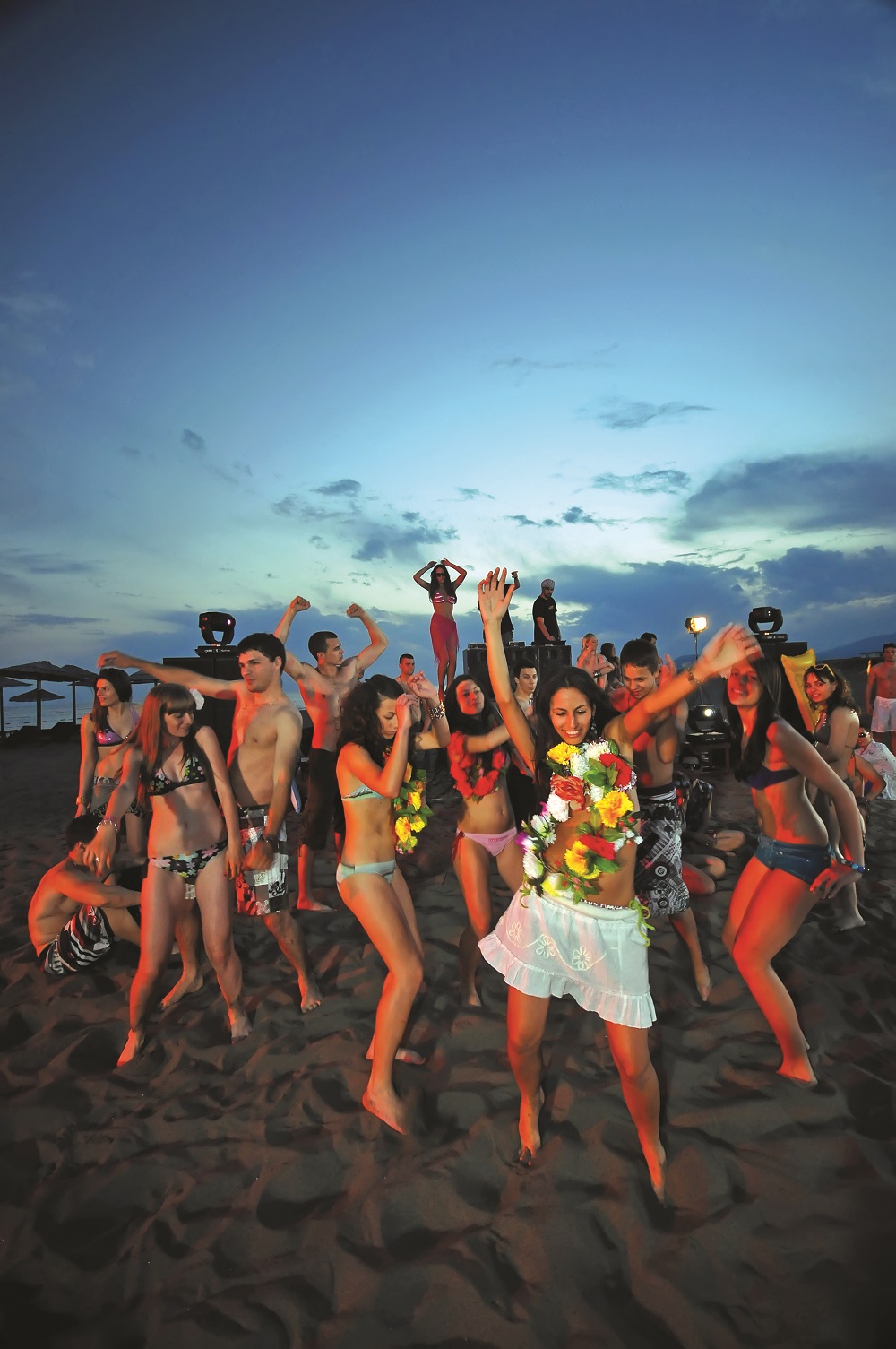 The coast of Montenegro is almost 300 kilometers long, and in summertime represents the center of entertainment, cultural, musical and film-related events, as well as international competitions. The coast, which consists of over 100 beaches, extends to the ever-dynamic Budva, labyrinth city – Kotor, city of artists – Herceg Novi, city of secluded bays and beautiful magnolias – Tivat, city of vast sandy expanses – Ulcinj, and the gateway of Montenegro into the world – the city of Bar.

The Tivat Riviera consists of 17 well-maintained beaches. Youth love the comfortable Oblatno Beach because of the excellent gigs during summer. It is situated in a restricted area on the peninsula of Luštica and four years ago it was awarded the Blue Flag, an international accolade for exceptionally clean, quality water and well-maintained beaches. The beach is covered with fine sand and it is stylized, so you can see luxurious lounge chairs with canopies there. Oblatno belongs to the Almara Beach Club. 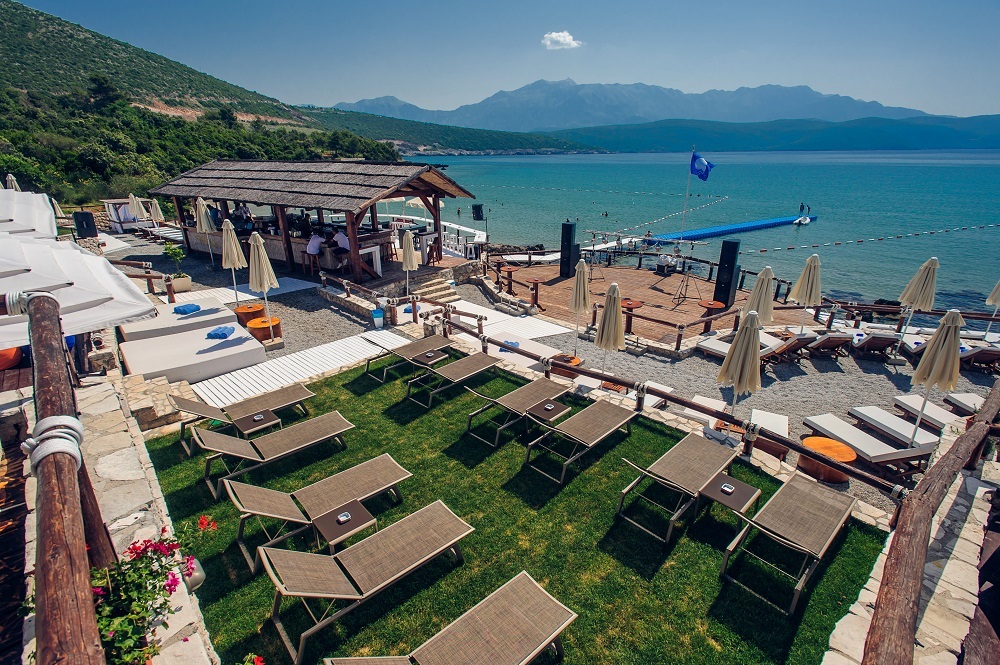 The Budva Riviera consists of 35 sandy beaches, and it is home to one of the longest and prettiest beaches in Montenegro – Jaz Beach, located 2.5 km from Budva in the direction of Tivat. Due to the significant events that took place there it has gained an international reputation. Concerts that have been held here include those by the cult band Rolling Stones and the ever-famous Madonna. With a view of the clear blue sea, the beach is partly sandy, partly pebbly, while behind it there is an auto- camp site of a large capacity.

The cultural and historical city of Kotor, which has persisted in maintaining its original medieval appearance with various valuable monuments of the architecture of that time is dominated by a stone coast, while a few kilometers from its center, in places such as Orahovac and Ljuta, you will also see two sandy beaches. The most significant beach in the city is the City Beach (Gradska plaža), located right next to the Old Town (Stari grad) which is surrounded by ramparts that are 20 meters high and 15 meters wide. The beach is pebbly with concrete slabs and lounge chairs and parasols are set up there.

The bay of Mirište is home to the most well-known excursion site in Herceg Novi and one of the prettiest beaches in Montenegro – Žanjic, which is made for those who want to spend their vacation in the beautiful surroundings of the quiet of hundred-year-old pine trees and olives. With A-grade seawater due to its openness towards the Adriatic Sea, apart from swimming, enjoying the tasting of seafood, as well as organic produce from the gardens of local restaurants, the experience of diving here is unforgettable. The beach has an area of 4500 square meters.

Due to its climate, location and beaches which stretch out all the way to the Sutomore sides, Bar is known as quite a vacation spot, where in his time even king Nikola Petrović would stay. The Bar Riviera consists of almost 20 beaches. The Pearly Coast (Biserna obala) in Čanj is a beautiful pebbly beach, 1200 meters long, with an area of 55000 m². It is covered by thick deposits of fine and multicolored sand of exceptional beauty. Sometimes the waves are very high, which is a real treat for those who like to feel the power of the sea. The sunset at the Pearly Coast is also fairytale-like. 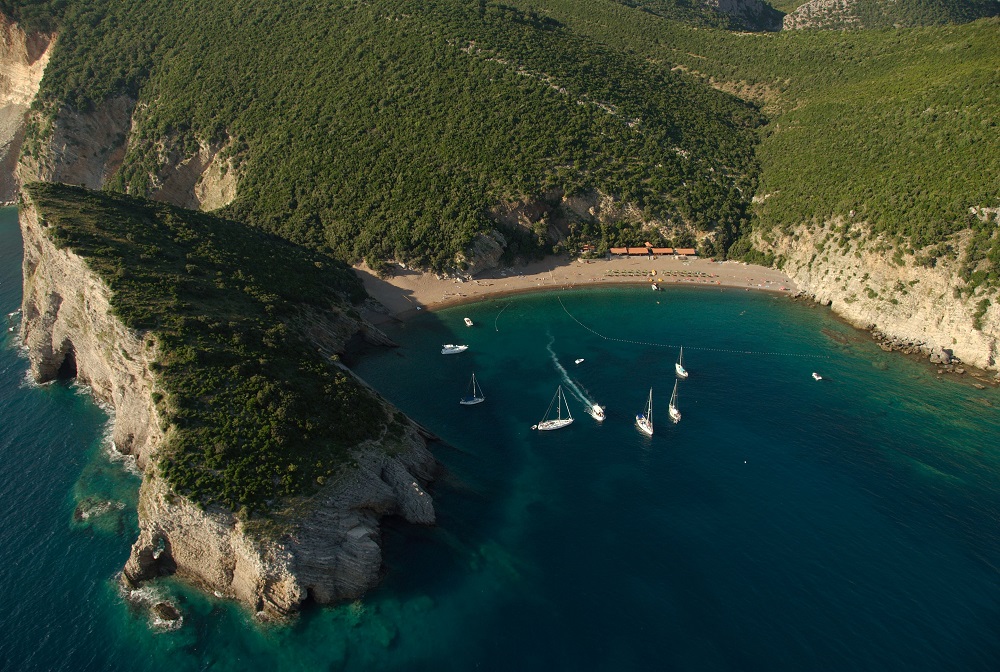 The Ulcinj Riviera has a coast that is 33 kilometers long with fine sand of a gray-white color where there are not even the slightest traces of soil, mud, or organic material, and it is famous for its medicinal properties. The most famous place is the almost 13 kilometer-long and approximately 100-meter-wide Great Beach (Velika plaža), where both the coast and seabed are covered by fine sand. Here you can experience unforgettable sunsets, which actors, writers and singers have not been able to resist. 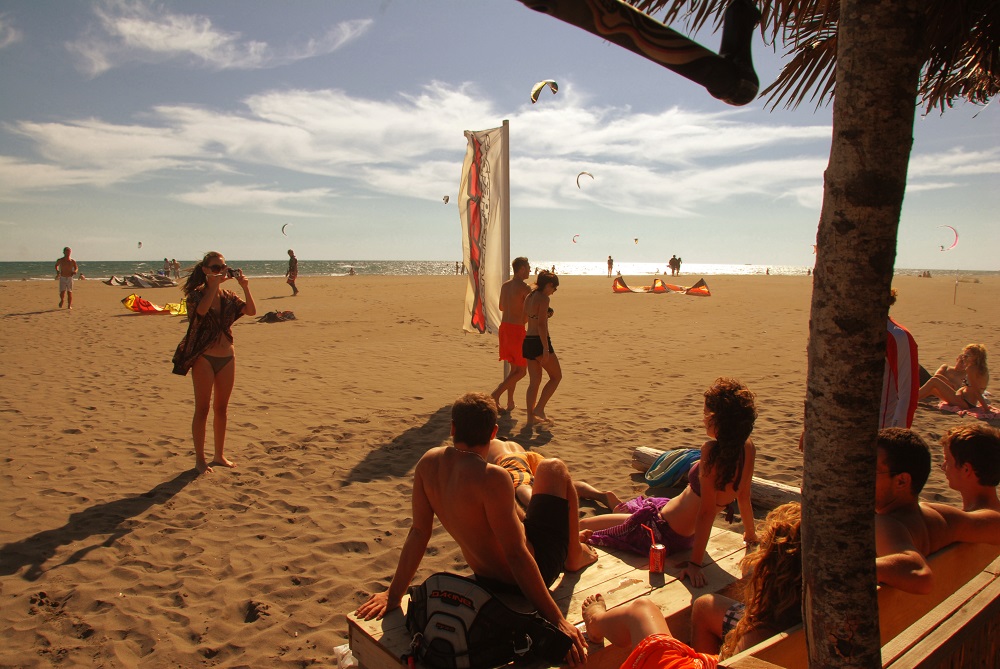