Hungarian architect Josip Vancaš is one of the few individuals Sarajevo is indebted to for his masterpieces, a city he lived in for 38 years, as well as for other cities across Bosnia and Herzegovina,  entering the history of our country as one of its most productive architects. 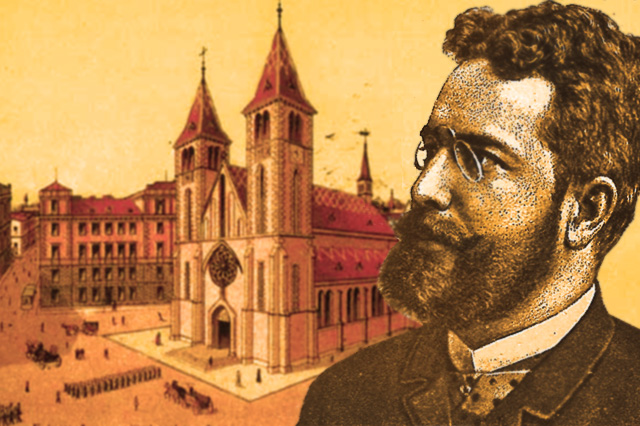 In his 73 years of life, he contributed greatly to the construction and modernization of Sarajevo.

The exceptional skills that he used to design magnificent buildings in Sarajevo and other cities were gained in the capital of the Austro-Hungarian empire in Vienna, at the Technical College and the Academy of Fine Arts. Viennese architect Friedrich Schmidt had the greatest influence on him as the most popular authority of the Gothic period, as well as Heinrich Ferstel, which was reflected in the buildings he designed, and this is why you can often hear that Sarajevo is reminiscent of Vienna. The influence of historicism and eclecticism can be felt in his projects, and in the later period, there were also elements of the Viennese secession, with elements of  pseudo-Romanesque and pseudo-oriental shapes. 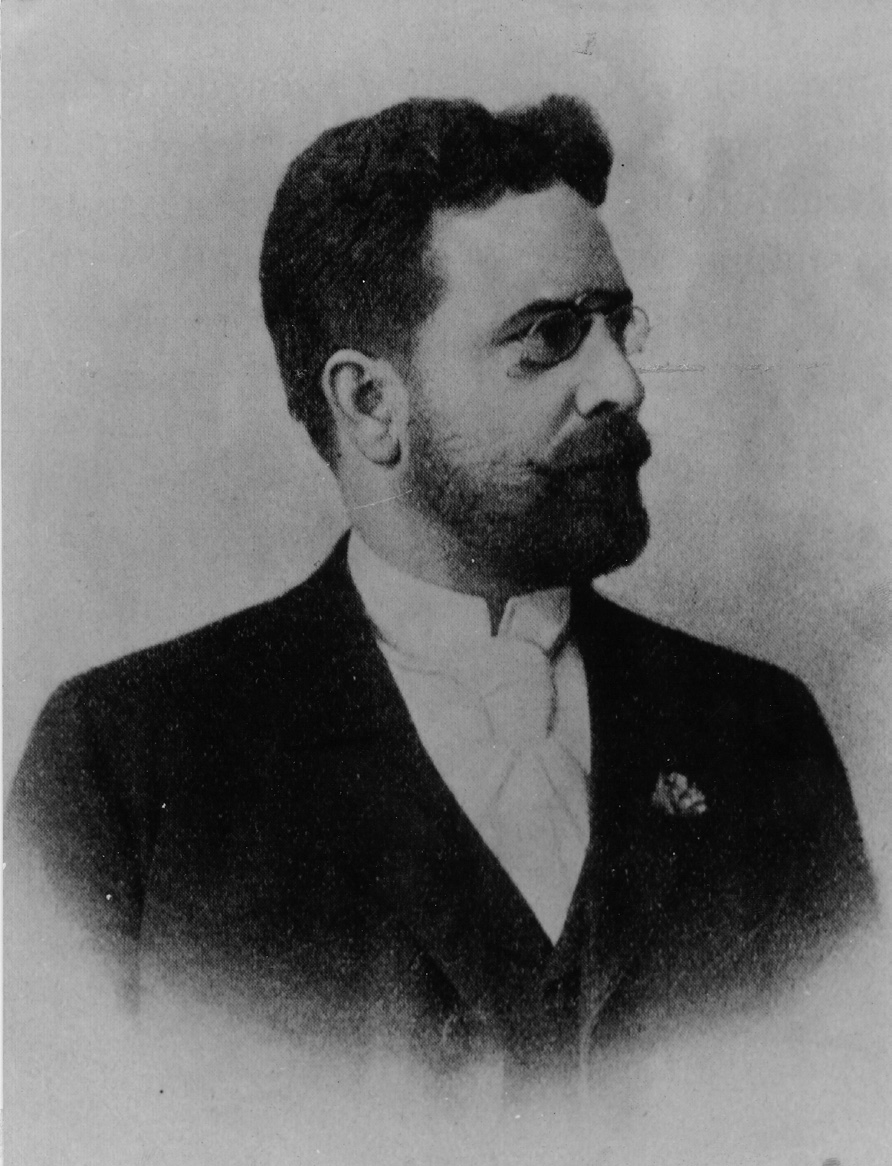 Throughout his schooling, he was oriented towards the Renaissance and Gothic style, but upon arrival to B&H, at the invitation of the Bosnian Government, in 1883 he started studying the style of construction here and aimed to utilize its characteristic elements in order to create the so called “Bosnian style”. He was successful at it, without desecrating the cultural legacy of the Ottoman Empire that he found upon arrival.

Archives show that he was very productive, as records state that he was responsible for designing 102 houses, 70 churches, 12 schools, 10 banks, 10 palaces, 10 government and municipal buildings, six hotels and cafes.

Vancaš was entrusted by the joint Minister of Finance in B&H Benjamin Kallay to work on the famous Sarajevo Cathedral, which marked his career and earned him the Knight’s Cross accolade.

Back in 1889, its construction cost 260 thousand forints. It was built out of stone in a combination of Gothic and Romanesque styles, which sets it apart from all other constructions. It is decorated with spectacular stained-glass windows, an exceptionally pretty organ located inside the church, and the famous clock on the front of the facade.

Within the church, there is also the grave of Archbishop Josip Štadler, who initiated the construction of this place of worship.

This beautiful building on the left bank of the Miljacka River was built in 1913, during the period of Austro-Hungarian rule as a military post office, which is noted in the hall of this building. In 1914, when the Crown Prince Franz Ferdinand was assassinated in Sarajevo at a time when the newly built post office was due to be opened, a telegraph with news of the assassination was sent to the world from the post office.

It was built in the Secession style and is very reminiscent of the Viennese post office. The interior of the building has not been altered since it was constructed, but what is missing is the great clock, the graves of the K. Und K. Monarchy, soldiers and the royal table covered in green cloth.

One of the most impressive buildings that Vancaš designed in Sarajevo was the Building of the Presidency of B&H from 1886, which was originally the seat of the Local Government.

Vancaš also designed the Musical Academy in 1893, the educational institution which produced generations of fantastic musical artists. Initially, the building was used for the needs of the Saint Augustine Institute.

He also designed the Grand Hotel building in the heart of the city, while the building that sits behind the Eternal Flame was designed by him and Karel Parik in 1893. After that, designed the Catholic cemetery at Koševo, the Vrhbosna Theological Seminary, and the Church of St. Anthony of Padua at Bistrik.

Sarajevo also owes him gratitude for the protection of traditional architecture. Namely, in 1911, as an MP, he filed the Resolution on the Protection of Cultural Monuments in B&H, being the first to define the term “Bosnian style”. With it, he requested the protection and valorization of architectural heritage, and special benefits and tax exemptions for all new buildings constructed in that style. 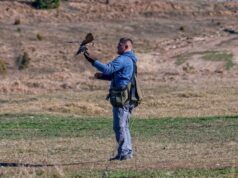